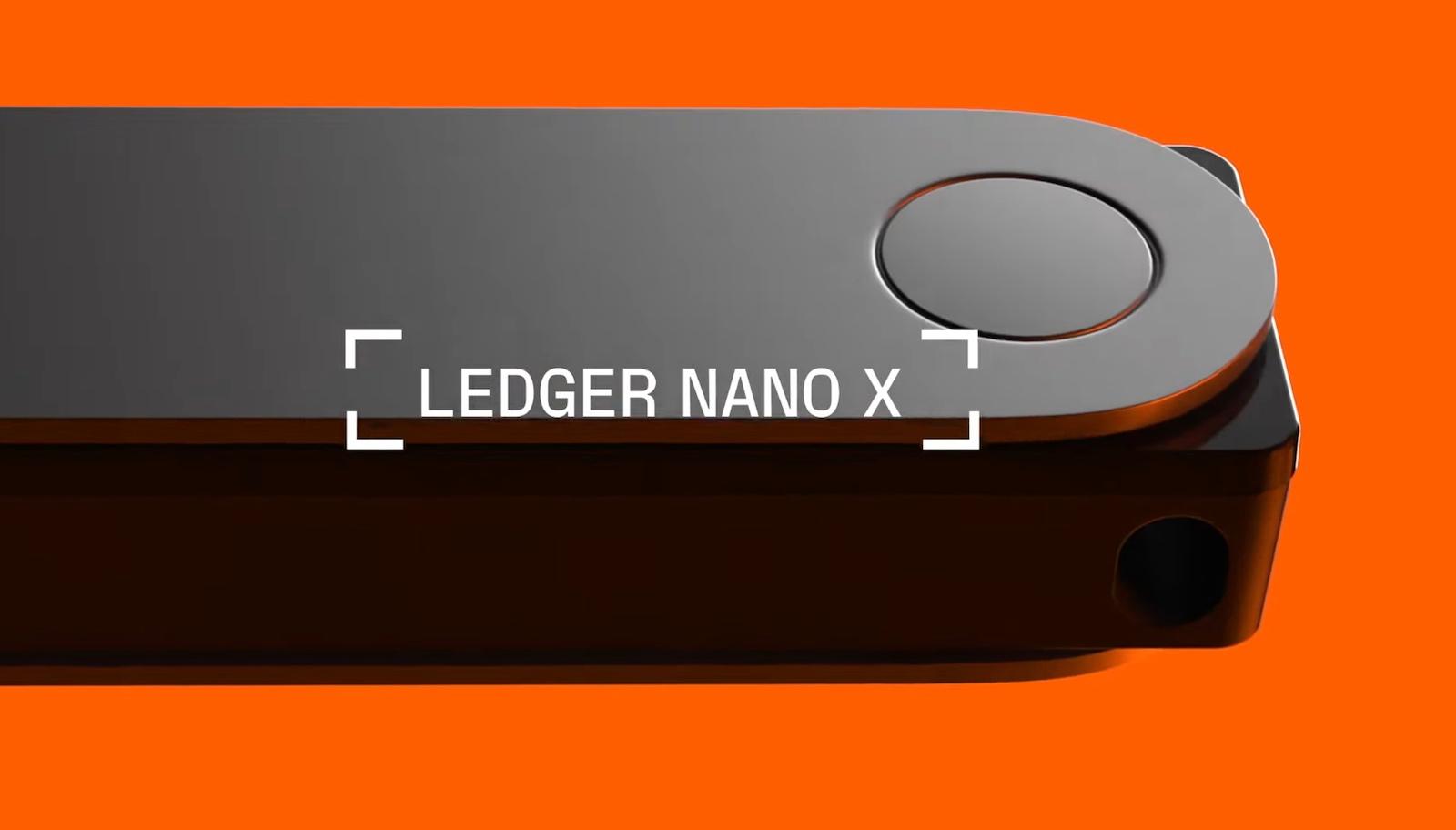 Crypto security has never been more important. The list of crypto exchanges that have collapsed due to bad behavior or technical issues is staggering. The solution? Hardware wallets.

Cryptocurrencies exist on blockchain networks and are accessed via private keys connected to your cryptocurrencies. If your private key is compromised, your crypto assets are vulnerable and can be stolen. One of the safest ways to store your private keys is using a hardware wallet that offers cold or offline storage, such as the Ledger Nano X wallet. It is one of the best hardware wallets because it is an offline storage that eliminates the possibility of cyber threats synonymous with online or software wallets. It is a user-friendly hardware wallet that seamlessly connects with your mobile devices (Android and iOS) and desktop computers.

Is it still the best hardware wallet in the world? Keep reading out Ledger Nano X review to learn more.

History of the Ledger

The Nano X wallet is a product of Ledger; a French company co-founded by Éric Larchevêque, Joel Pobeda, Nicolas Bacca, and Thomas France in 2014. Ledger specializes in Hardware Security Modules (HSM) and crypto security which made it develop its proprietary OS called BOLOS. The Nano X wallet is an upgrade of the previous Nano S wallet (another hardware wallet). Nano X was announced in January 2019, and its pre-orders began in March before it became mainstream.

Is the Ledger Nano X Safe?

The unique security offered by the Nano X wallet begins with incorporating its proprietary OS (BOLOS) and the Secure Element. Nano X, alongside other hardware wallets from Ledger, is equipped with these security measures to guarantee the maximum safety of users’ assets. The BOLOS supports the installation of apps and separates them from one another in contrast to monolithic firmware, which can cause SPOF (Single point of Failure).

In case you’re worried that Bluetooth connectivity could be a vulnerable point of attack, Bluetooth can only transfer public data, so private keys and seed phrases can’t be breached through this because they are private data. Aside from these on-premise security modules, personal standardized security layers are also on-boarded such as pin code and a 24-word random mnemonic phrase (which is separated from the application by BOLOS).

In short: Ledger Nano X is considered one of the safest cryptocurrency wallets in the world.

How much is the Ledger Nano X?

The Nano X hardware wallet cost US$149.00, according to Ledger shop.

Services or Functionalities of the Nano X Wallet

Here are some key features of the Nano X:

Which Crypto does Nano X Support?

Since the Ledger Nano X wallet is a hardware wallet, it doesn’t support any browser, but it is compatible with Windows 64-bit (8.1 upward), Linux, macOS (9 upward), iOS (13 upward), and Android (7 upward). The wallet can be connected to the aforementioned devices via USB-C or Bluetooth connections.

The Ledger Nano X wallet is a hardware wallet that secures private keys with unique custom-made BOLOS and Secure Element chips, which separate private data from public data. The BOLOS offers non-monolithic firmware to prevent SPOF. The Nano X wallet fully operates when synchronized with its device manager (Live Ledger) and is compatible with several crypto tokens and DeFi protocols.

What Are Some Frequently Asked Questions About Ledger Nano X?

2.      Can I connect my Nano X wallet to a desktop computer via Bluetooth?

No, Bluetooth connectivity only supports mobile phones, while you can connect to your computer with the USB cable in your pack. However, Ledger’s team is working on adding this functionality.

Yes. The Nano X performs better than the Nano S. The SE chip (ST33) in Nano X is stronger than the ST31 in Nano S. It also has a better screen and bluetooth.

Yes. All you have to do is restore a new Ledger Nano X with your Nano S seed phrase. You can manage the same crypto on both wallets; you can make Nano X your on-the-go wallet while Nano S serves as a backup at home, in the office, or back up in a vault.

No, it is not waterproof. If your Nano X gets wet, turn it off immediately and dry it extensively before using it again.

The Nano X battery is equipped with a 100mAh battery which is expected to last several hours when fully charged. You can recharge the battery by connecting the wallet to your laptop or desktop computer using the USB cable that comes with your pack.