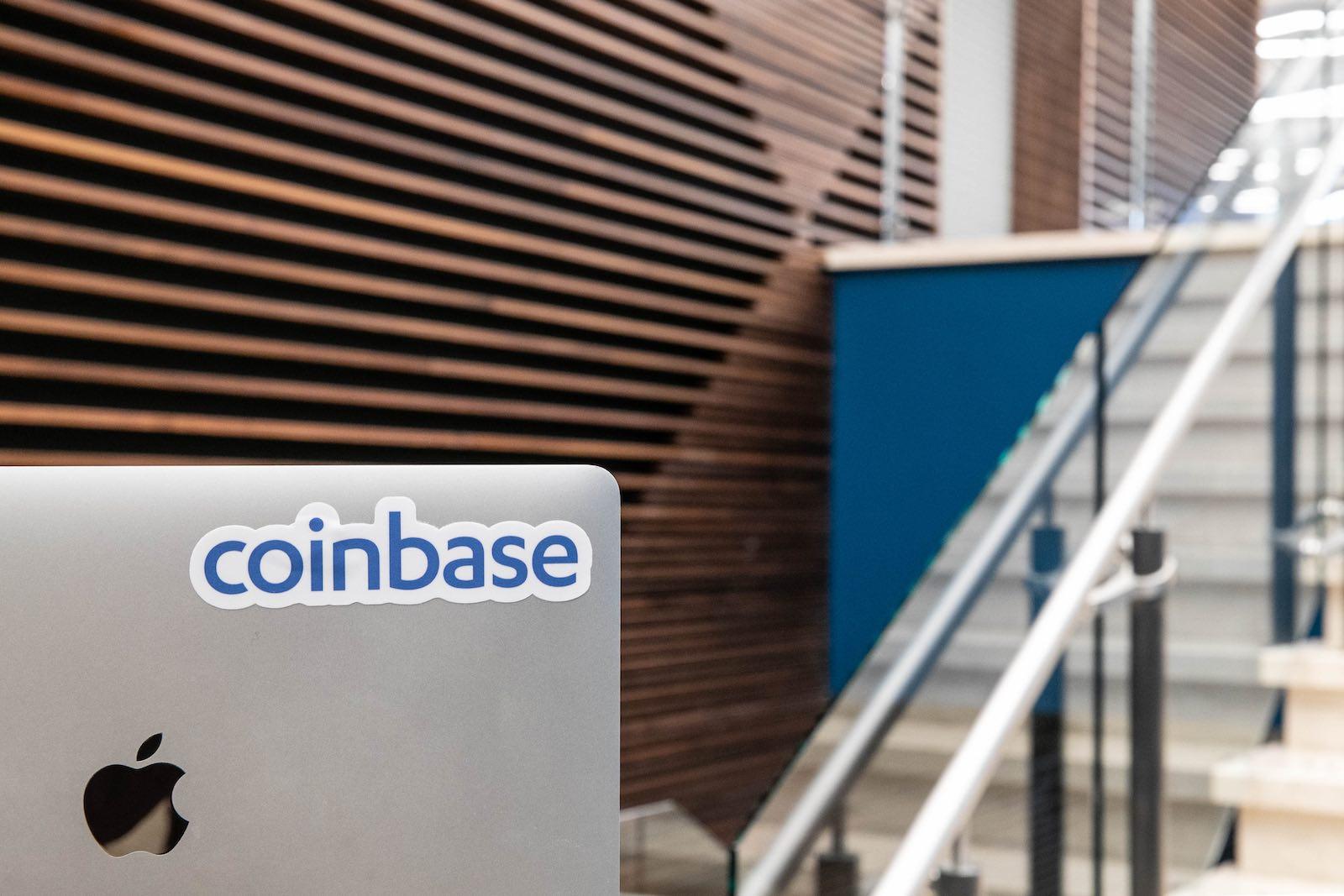 What Crypto Companies Will Dominate 2023?

Following the collapse of multiple, seemingly safe crypto companies over the course of 2022, many are wondering who will lead the charge in 2023. The likes of FTX, Celsius, and BlockFi, along with protocols like Terra (LUNA), all experienced epic collapses that negatively affected both markets and general sentiments for crypto.

The fundamental ethos behind blockchain technology has not changed however, and companies will continue to innovate and try to create trust for new and old users alike.

Five Crypto Companies That Could Make Waves in 2023

Below we’ve noted five crypto companies that could be in for a big year in 2023. For each company, we’ll note what could make this possible.

Now, should the SEC and US regulators take a harsher stance on crypto than any of the other companies on this list are expecting, it’s quite possible that it will be decentralized protocols that make waves in the new year, and we’ll note some of them as the fifth “company”.

Coinbase is unique amongst the companies on this list as it’s the only one that is publicly traded. They have been around for over a decade and were one of the first exchanges following the collapse of FTX to note their reserves and begin advertising to help improve perception of their platform. As a US-regulated exchange, Coinbase is in a strong position to claim much of the market share gap left by FTX, and have signed partnerships with large companies such as Google Cloud and BlackRock. Their Coinbase Wallet gives users an easy way to take custody of their own crypto and participate in decentralized finance (DeFi), while also allowing them to easily put them back on the exchange in order to get cash for their crypto.

Like FTX, Crypto.com was a company that bought naming rights to various sports arenas along with logo spots on jerseys or ice rinks in the case of the Montreal Canadiens. They also paid celebrity endorsers such as Matt Damon and LeBron James to do advertising for them. While it, like most centralized exchanges, has faced a ton of scrutiny regarding proof of reserves and financial controls, the company invests far more money into crypto innovations than FTX ever did. This includes Crypto.com’s burgeoning blockchain network Cronos, which is powered by their CRO token and offers a variety of decentralized finance opportunities for users. This is in contrast to FTX’s FTT Token, which was just an ERC-20 token that then gave arbitrary benefits with no real oversight.

Crypto.com notes that there are now over 400 million crypto holders globally, and they expect it could rise to 600-800 million over the next year.

Binance has perhaps faced the most controversy of any centralized exchange on the market, with some blaming them for FTX’s collapse (they may have accelerated it at worst). Chengpang Zhao has not done much to alleviate concerns as he has dodged answering some basic questions regarding Binance’s financial controls and reserves. However, more recently, Binance has updated their proof of reserves page on their site with ways for users to verify their personal holdings, and the balances seem to automatically update every month. While they initially only announced the proofs for Bitcoin, they’ve quietly added 8 other assets including BNB, ETH, USDC, USDT, LTC, BUSD, XRP, and LINK. This proof will be updated every month on the 22nd.

Interestingly, there is no news anywhere about Binance now having all these proofs available, let alone their 215810% ratio on USDC, which makes them extremely liquid. Every asset otherwise is also collateralized over 100%. Assuming Binance continues to innovate and be transparent, there’s no reason why their centralized exchange along with their BNB Chain ecosystem can’t thrive.

The first inclusion on this list that isn’t an exchange with its feet in other areas, Polygon (MATIC) has had a huge 2022 and is poised to continue its run in 2023. Companies like Stripe, Instagram, and Reddit have collaborated with Polygon and use their chain for payments and non-fungible tokens.

The big thing coming for Polygon in 2023 could be their zkEVM (zero-knowledge Ethereum Virtual Machine), which if implemented successfully will dramatically increase transaction speeds and reduce costs for the base Ethereum layer (Polygon is a layer 2 built on top of Ethereum). The zkEVM is the first to have a public testnet and source code that proves it’s producing ZK proofs. Polygon’s zkEVM platform aims to handle 2,000 transactions per second, which is a big jump from the current 30 transactions per second on Ethereum’s mainnet.

This isn’t a one off protocol or company, but rather the wide field that is decentralized finance apps. With the rising concerns of the general public that their funds aren’t necessarily safe on a centralized crypto exchange, DeFi apps have become increasingly popular for use. In November, following the collapse of FTX, spot trading on decentralized exchanges rose from 9% of total crypto trading volume to 14%, a trend that could definitely continue. Whether decentralized exchanges like Uniswap or PancakeSwap, or lending platforms like Compound and AAVE, there are plenty of options available for traders across blockchain networks, with some even being cross-network compatible. DeFi is only going to become more popular as users aim to take control of their funds.

Despite what the mainstream media would likely want you to think, crypto isn’t going anywhere. At the very least, blockchain technology is certainly not going anywhere. But, with Web3 becoming more and more popular for even non-crypto developers, it could only be a matter of time before people are interacting with blockchain and crypto protocols without even realizing it.

JP Morgan, the Wall Street bank, has filed for trademarks for the “JP Morgan Wallet”. The wallet aims to essentially do what every crypto wallet on the market already does but with the backing of the JP Morgan brand. The JP Morgan centralized wallet solution follows an announcement by Visa in late October where they […]

Hacks in the cryptocurrency sector make headlines all too frequently. Whether a bridge that has been exploited or a protocol loophole has been found, these hacks affect all sorts of users and are often worth millions. Unlike hacks, crypto scams tend to affect individual users and are often a case of security mismanagement or poor […]

It’s been a harrowing year for the cryptocurrency industry with some of the biggest players in the business collapsing under the weight of bad financial decisions (or outright fraud). It’s the users who have paid the bill, however, with plenty of retail crypto investors getting their coins locked on exchanges with no way to withdraw. […]