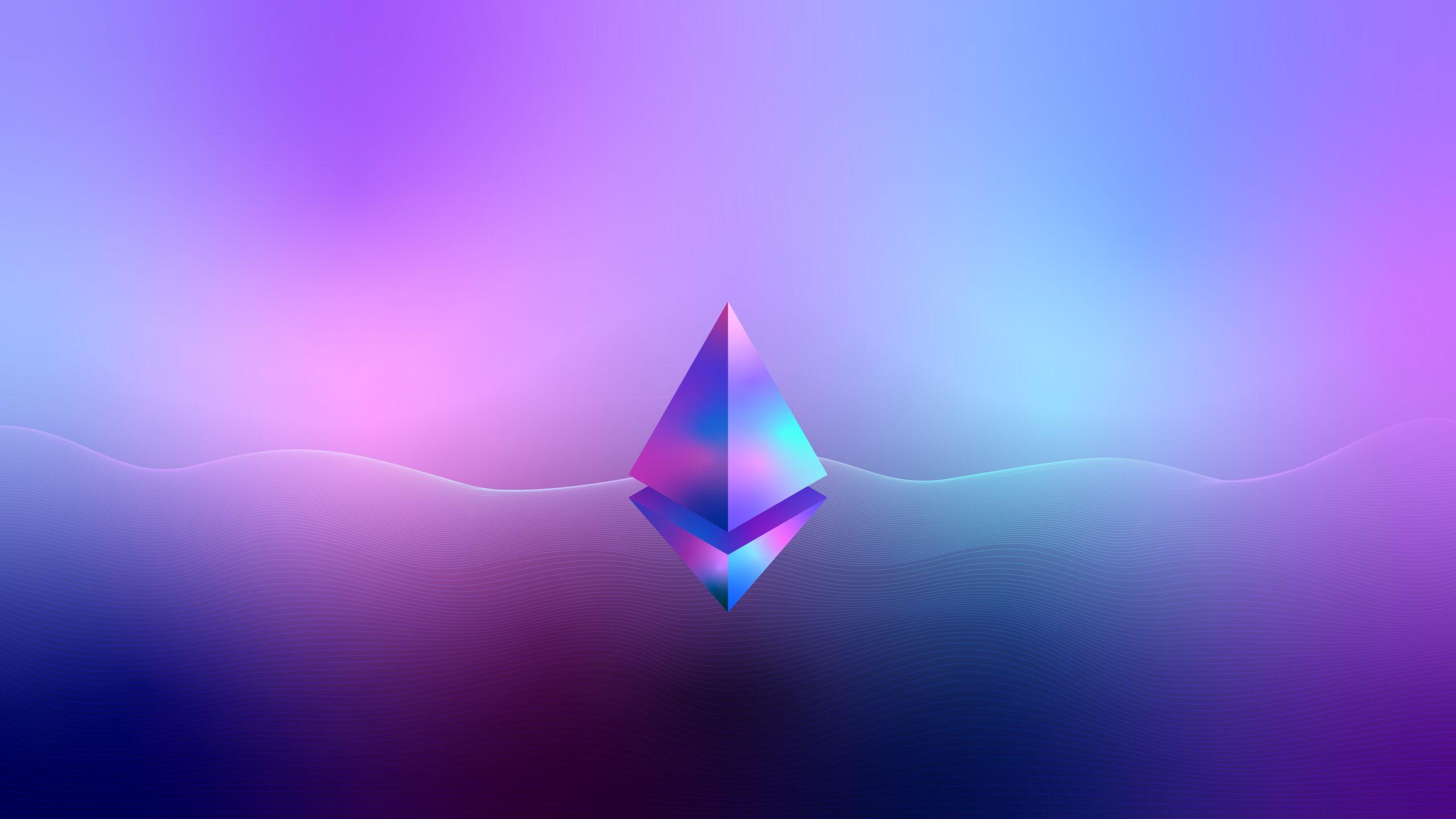 What’s Next for Ethereum After Eth 2.0 Merge?

It’s been a long wait for the highly anticipated Ethereum 2.0 upgrade. The original plan was to have it completed by the end of 2019 but that deadline came and went. However, work on the upgrade has continued and there has been a lot of progress made. The mainnet launch is now complete but what exactly is included in this upgrade? And what comes next for Ethereum?

The merge from Ethereum 1.0 to Ethereum 2.0 took place on September 15th as the price of ETH held steady between $1,600 to $1,700 mark amid market excitement. Since then the price of ether has retraced its steps and is currently trading at around the $1,200 level.

Nevertheless, the merge itself went smoothly with no major issues reported.

So, what exactly was included in this upgrade? Well, first of all, it marked a move away from proof-of-work (PoW) to proof-of-stake (PoS). According to the Ethereum Foundation, the merge is similar to making an upgrade to a moving spaceship mid-flight.

This change from PoW to PoS has been a major point of contention for the Ethereum community for some time now. Some members preferred to stick with PoW because it is more secure albeit energy intensive. Others want to move to PoS because it is more energy efficient and will allow for a greater degree of scalability.

The compromise that was reached and the Beacon chain was created to run parallel to the mainnet and also to serve as a testing ground for the PoS network.

With the merge, the information stored on the mainnet was copied over to the Beacon chain. This included all smart contracts, transaction data, and account balances.

The move to PoS also meant that a new staking mechanism was introduced. To earn rewards for validating blocks, users must now lock up their ETH in a smart contract. The amount of ETH that can be earned as a reward is directly proportional to the amount of ETH that is staked.

What Next for Ethereum?

So, what happens next for Ethereum? Well, work on the upgrade will continue. While the transition to PoS will reduce Ethereum Network’s energy consumption by 99.95%, it is hard to predict what will happen next as the network slowly moves away from PoW.

There are several different ways in which the Ethereum community can take the project forward. One way would be to be aware of how to operate in the new network now that the merge is complete.

The Merge sets the stage for more scalability so Ethereum users should expect to see new dApps and protocols being built on top of it. To stay ahead, users should keep an eye out for new developments and be proactive in learning about them.

Ethereum users should also be aware of scams that may pop up in the aftermath of the merge. There have already been reports of fake airdrops and other scams that aim to take advantage of those who are not familiar with the technical aspects of the update.

It is also worth noting that although the merge is complete, there is no requirement for users to make any upgrade in terms of moving their original ETH to ETH2.0 as there is no such token as ETH 2.0. The merge is automated and users will continue to use their ETH and wallets as usual.

Ethereum users should also expect the distribution of new Ether into circulation will reduce by about 90% given that mining on PoW produced more coins as opposed to the new PoS reward-based system.

Also, while the issue of gas fees and transaction speeds remains to be a pain point for most ETH users, the Merge does not immediately change this but it does set the stage for more sharding in the future.

The upgrade to Ethereum 2.0 is a significant milestone not just for the project but also for the blockchain industry as a whole. It is a major step forward in terms of moving away from PoW to PoS and it remains to be seen how this will impact the industry in the long term.

For now, users should keep an eye out for new developments and beware of scams that may pop up in the aftermath of the upgrade. Most importantly, they should continue to use their ETH and wallets as usual as there is no need to make any changes at this time.

With over $100 million in funding and serving over four million customers across 176 countries, San Francisco-based Kraken is one of the five biggest cryptocurrency exchanges in a highly competitive and volatile crypto market. Founded way back in July 2011 by Jesse Powell, Kraken is a highly regulated exchange with a wide range of trading […]

Coinbase is perhaps the best known crypto exchange in the wold. The company started way back in 2012 when founder Brian Armstrong saw a market before it truly existed. At first Coinbase was a basic exchange service but as the years went by the site went through numerous upgrades that includes more trading features, institutional […]