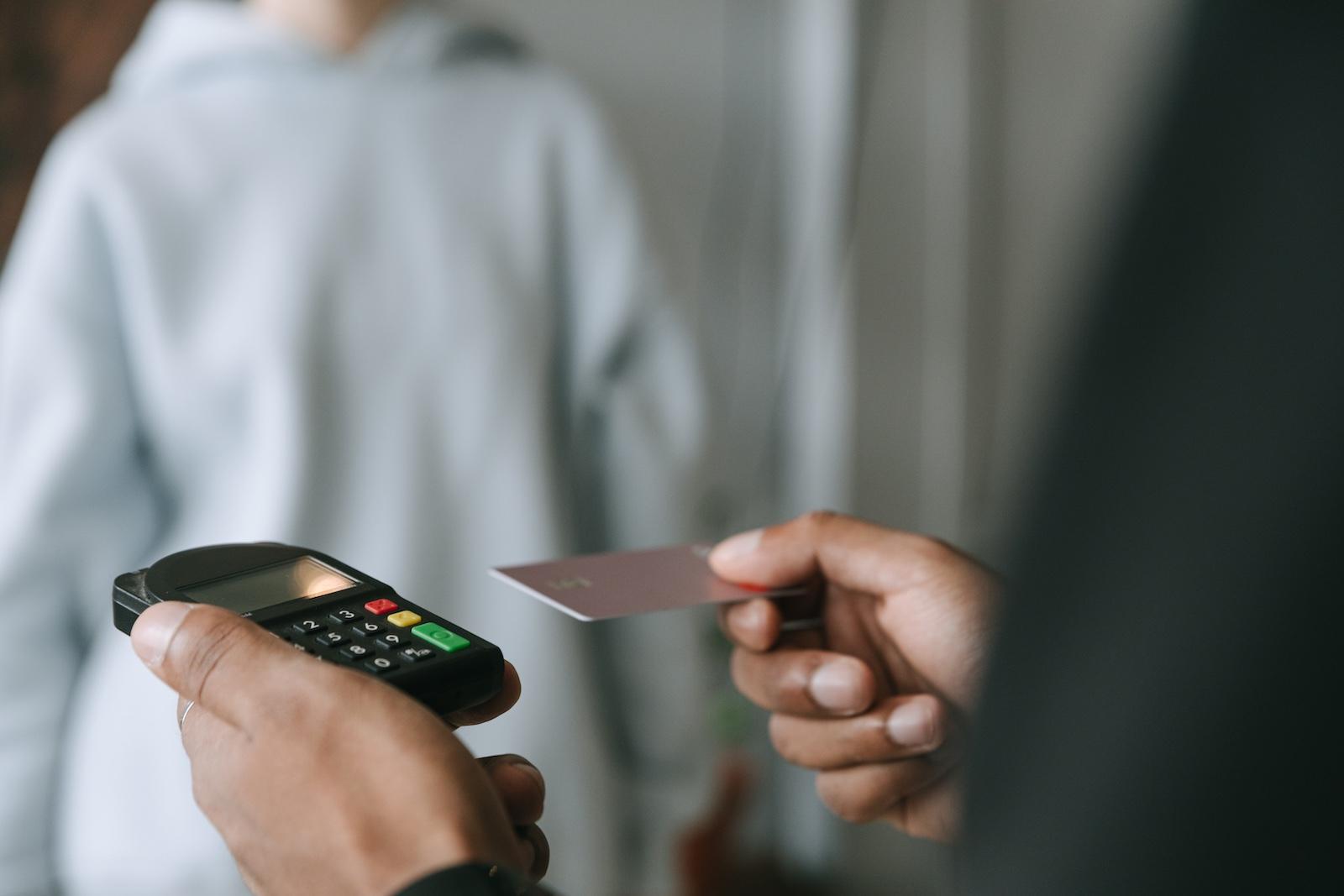 Can Crypto Be Used for Anonymous Transactions?

As cryptocurrencies continue to enter the mainstream, a lot of misinformation comes with it. One of the main inaccuracies talked about cryptocurrencies, especially Bitcoin, is that it’s used for funding all sorts of nefarious groups subsequently used by criminals. The reality is that, apart from a few specific cryptocurrency assets and methods, crypto isn’t anonymous at all, Bitcoin especially.

In this piece we’ll discuss why Bitcoin isn’t an asset to be used if you’re hoping to stay anonymous, and also discuss the ways that crypto can in fact be used anonymously.

Despite mainstream claims otherwise, Bitcoin isn’t an asset you can easily send and receive anonymously, especially not if you’re trying to turn it into some form of fiat (cash). While this is not to say that it’s impossible to have an anonymous Bitcoin wallet, it’s very difficult, and in order to stay completely anonymous you’d need to have no interaction with any centralized source such as a crypto exchange. This means that you could have an anonymous Bitcoin wallet, but with the caveat that no transaction related to it came from a source that has your identity tied to it.

For example, setting up two Bitcoin wallets, one to receive the BTC from an exchange and another to then send it to as your “anonymous wallet” wouldn’t work. This is because the transaction can be traced from the anonymous wallet, to the one you linked to the exchange, and then to your identity. The only way to do it is if you could somehow purchase Bitcoin without ever using a centralized source that knows your identity, which is actually quite difficult with the tightening of regulations worldwide.

The reality is that the Bitcoin blockchain is public information, anyone can look at transactions taking place, and if they choose to do so, attempt to trace their source. Despite any precautions you may take, it’s all but impossible to truly create an anonymous wallet holding Bitcoin, and if it were to stay anonymous, you’d have to never convert that BTC to fiat, or spend it on any platform that holds any info about your identity. However, there are other ways to use crypto for anonymous transactions.

Privacy coins are cryptocurrencies that have been designed to be all but completely untraceable. They achieve this in varying manners. Below, we’ll discuss how Monero (XMR), Zcash (ZEC), and Dash (DASH) aim to keep users anonymous. Note that there are more options such as Beam (BEAM), Verge (XVG), and Horizen (ZEN). The other thing to note is that you once again have to avoid too much interaction with centralized sources for these, but they provide more avenues for privacy than Bitcoin or coin mixing (more on this later) can.

Launched in 2014, Monero does two things to keep users anonymous, the first of which is their Stealth Address. This address is a one-time use address that obscures the actual receiving address for the funds, ensuring that the sender doesn’t know who is receiving the funds.

Monero also uses Ring Signatures. This involves showing transactions as being signed by one of many possible uses, which helps protect the sender’s identity. Blockchains like Bitcoin have single signatures, meaning you can match the public key of the signer (sender) to a wallet.

Released in 2016, Zcash uses a concept that Ethereum users may be familiar with in Zero Knowledge proofs. This allows validators on the network to verify transactions without receiving any sensitive information about the transaction (such as amount), helping preserve the sender and receiver identities.

Zcash also implements Shielded Transactions, which allows transactions to take place without the sending or receiving address being revealed, nor the amount. This can be switched off by users if they choose to do so for some sort of regulatory purpose.

Like Monero, Dash was launched in 2014 as a fork of Litecoin (LTC). It has an option to make transactions anonymous by using Private Send. Private Send works similarly to Coin Mixing (explained in section below). With Private Send, there is a request made to a masternode (validator) responsible for mixing the currency. They divide the transaction into separate denominations (like 0.1, 0.5, 0.75, and 1) and then match them with other transactions which also use Private Send. When matched, the mixing process begins. This is repeated multiple times by the node to achieve anonymity.

Coin Mixing is quite similar to Dash’s Private Send feature, however, it requires specific services and isn’t just an option you can choose to use when sending a transaction like with Dash. An example of a coin mixing service is Tornado Cash, which is a protocol that runs on Ethereum, Binance Smart Chain, and Avalanche blockchains. The nice thing about Tornado Cash is that it’s open-source and run using smart contracts, meaning no one controls it.

Whether Tornado Cash or another coin mixing service such as Coin Join, coin mixing is the process of shuffling coins so that the owner becomes anonymous and untraceable. Like with Dash’s Private Send feature, coin mixing services take multiple users’ funds and output them to wallets in a manner that hides each user’s identity. You can often tell mixing was done, but not who owns the end results. If using a third-party service that isn’t a protocol like Tornado Cash, you need to be sure you trust the service and that they’re going to both send you the funds you sent, and keep your data private. Otherwise, the whole process will be moot.

So yes, there are cryptocurrencies that can be used for anonymous transactions. There are also protocols and services that can allow you to send and receive anonymous transactions. Whether you’re able to successfully stay anonymous depends on the technique used for doing so, and your own due diligence. While many assume that only criminals would want to stay anonymous with crypto, the reality is that many people enjoy their privacy and thus want to keep their online identity to themselves.

How Do I Pay with Ethereum?

Whether you’re cashing in on profits, or simply looking to spend your cryptocurrency holdings rather than your fiat, you’ll need to know how to do so. Major cryptocurrencies like Ethereum (ETH) and Bitcoin (BTC) are somewhat widely accepted as payment assets, at least with digital retailers. But even if you’re unable to spend your Ethereum […]

Bitcoin pioneered the entire crypto space as far back as 2009. It is the first and most popular digital currency. Unlike traditional currencies, Bitcoin is not controlled by governments or central banks. This feature makes it a popular choice for many people who want to have better control over their money. What’s more, Bitcoin was […]

Cryptocurrency is the future of money, they say, and we couldn’t agree more. Ever since its emergence in 2009, it has grown to become a more convenient way of transacting without any hidden fees or huge transaction costs. For that reason, Bitcoin, Litecoin, and Ethereum have made countless people richer. For the newbies out there […]