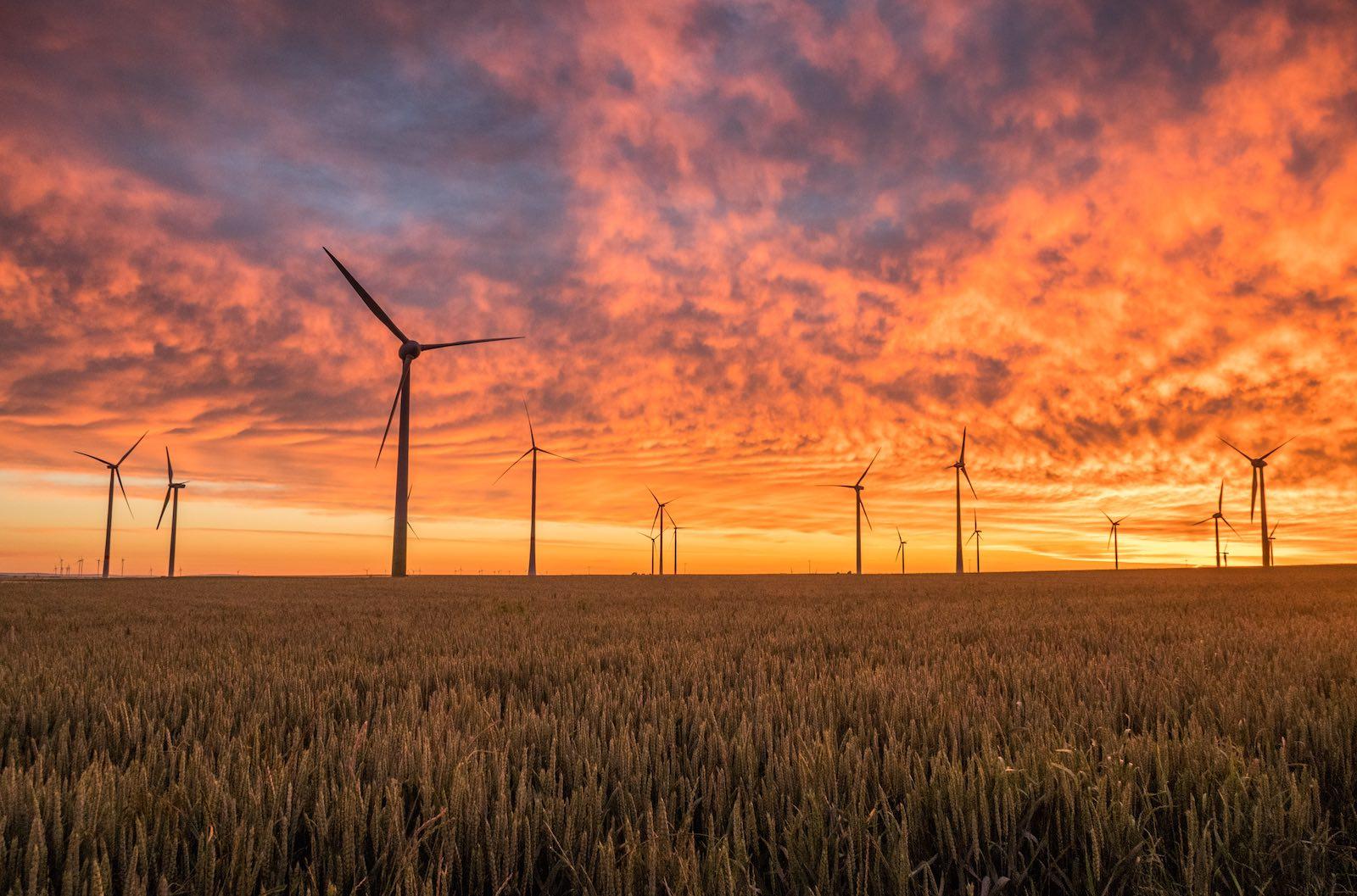 What Are the Greenest Blockchains?

Ethereum (ETH) successfully switched from a proof of work consensus algorithm to a proof of stake one on September 15, 2022, becoming one of the least energy intensive blockchain networks running thanks to The Merge. Bitcoin (BTC) entered the mainstream media for the wrong reason because of its intensive energy use, spurring many blockchain networks to tout how they’re environmentally friendly. The reality is that only proof of work networks use a lot of energy, whereas proof of stake ones are quite green. With that in mind, we’ve assembled a list of 10 of the greenest blockchains currently on the market. Let’s dive in.

10 of the Most Environmentally Friendly Blockchains

As mentioned in the introduction, many proof of stake blockchains are quite environmentally friendly, but they aren’t the only ones, as there are also blockchains aiming to affect real change to how power is distributed. Below, in no particular order, we’ve listed 10 of the most green blockchain networks, along with what makes them so.

Cardano is one of the most environmentally friendly blockchains on this list. It’s a proof of stake network, meaning that there is no specialized equipment required to run a node, a trend that will continue for many of the assets on this list. Apart from being proof of stake, the network itself uses very little energy as a whole. Cardano’s blockchain only needs 0.5479 Kilowatts per hour to run in the entire network, including over 3,000 staking pools validating transactions. This energy use is comparable to the energy requirements of a large house. Cardano has the least electricity used between 6 of the biggest proof of stake blockchains on a per year, per node basis.

Near Protocol is the next green blockchain on our list. It’s another proof of stake blockchain, and NEAR is actually certified carbon neutral as a blockchain. NEAR engaged South Pole, a Swiss project developer and global climate solutions provider, in February 2021. They assessed NEAR’s carbon footprint, gave them ways to reduce it where possible, and methods to fully compensate the remaining exhaust with CO2 offsetting projects in the future.

An Ethereum-based asset (ERC-20 token), Powerledger (POWR) was a project launched through an ICO (Initial Coin Offering) during their heyday in 2017. What makes POWR a green blockchain is what it does. The company builds software for distributed and decentralized energy markets with the aim of a sustainable future. POWR has developed a blockchain-based platform that enables the tracking and trading of energy, flexibility services, and environmental commodities. Powerledger operates on two blockchain layers, the public Ethereum blockchain and a private consortium blockchain known as EcoChain, which further reduces its environmental impact.

The POWR token acts as a license required for businesses such as: utilities, renewable energy operators, microgrids, companies committed to 100% renewable energy, and property developers to access Powerledger’s platform.

Algorand, like Cardano and Near Protocol, uses a proof of stake consensus mechanism. Algorand uses just a small amount of power less than Cardano (0.6 GWh per year for Cardano, 0.5 for Algorand). The network is actually carbon negative, with ClimateTrade, a verifiable carbon credits marketplace running on the Algorand blockchain. This allows the network to leverage part of the network transaction fees to purchase required carbon credits in line with the growth of the network. In addition, the company has bought and blacked out billboards during Earth Day the past two years.

Another proof of stake asset, Stellar is a green asset as a result of its aforementioned consensus method. The team behind the project has gone so far as to truly calculate the energy use of its network, and found that overall electricity consumption of the Stellar network remains low, and is comparable to that of a regular web-server. On a per transaction basis, Stellar uses less energy than Visa.

Polkadot, founded by Dr. Gavin Wood (one of the founders of Ethereum), is considered to be one of the greenest proof of stake blockchains. It uses less energy than Cardano, Algorand, Avalanche and Tezos, and far less energy than Solana. Polkadot has the lowest total energy consumption per year of all these blockchains, making it a green choice. See the image in the Cardano section for a visual representation.

Avalanche is comparable to both Cardano and Algorand when it comes to total carbon emissions per year. It’s another proof of stake blockchain and in a study by the Crypto Carbon Ratings Institute (CCRI) it was found that the Avalanche network consumes the same amount of energy as only 46 US households. As seen in the image at the beginning of the piece it also uses less energy per transaction than Cardano, Tezos, and Polkadot.

Hedera actually uses asynchronous byzantine fault, a consensus algorithm that is of similar security to Bitcoin’s, but it uses a proof of stake token which mitigates that energy use. Hedera is already participating in sustainability through Power Transition, a software system backed by Hedera. Power Transition allows people and companies to control energy use from micro grids to national grids. Power Transition estimates that the Hedera Hashgraph uses less than 0.001 kilowatt hours per transaction, compared to 0.003 for Visa.

Solana is another proof of stake crypto asset, but it also uses something called proof of history to speed up transactions. It has the lowest cost per transaction of the major proof of stake digital assets, but as seen in the image in the Cardano section, it has almost 4 times the yearly energy consumption of the next highest per year blockchain network. This is in part due to the popularity of the network, but is certainly something the network can work on.

Yet another proof of stake blockchain network, Tezos has been around since 2018. It was energy efficient when it launched, but has since further improved its efficiency. As it stands, the total annual carbon footprint of the Tezos network is equivalent to the footprint of 17 citizens. Tezos improved in energy efficiency on a per transaction basis by at least 70% from 2020-2021, with transactions costing 30% less. Overall, the network uses 0.001 TWh per year.

With over $100 million in funding and serving over four million customers across 176 countries, San Francisco-based Kraken is one of the five biggest cryptocurrency exchanges in a highly competitive and volatile crypto market. Founded way back in July 2011 by Jesse Powell, Kraken is a highly regulated exchange with a wide range of trading […]

Coinbase is perhaps the best known crypto exchange in the wold. The company started way back in 2012 when founder Brian Armstrong saw a market before it truly existed. At first Coinbase was a basic exchange service but as the years went by the site went through numerous upgrades that includes more trading features, institutional […]