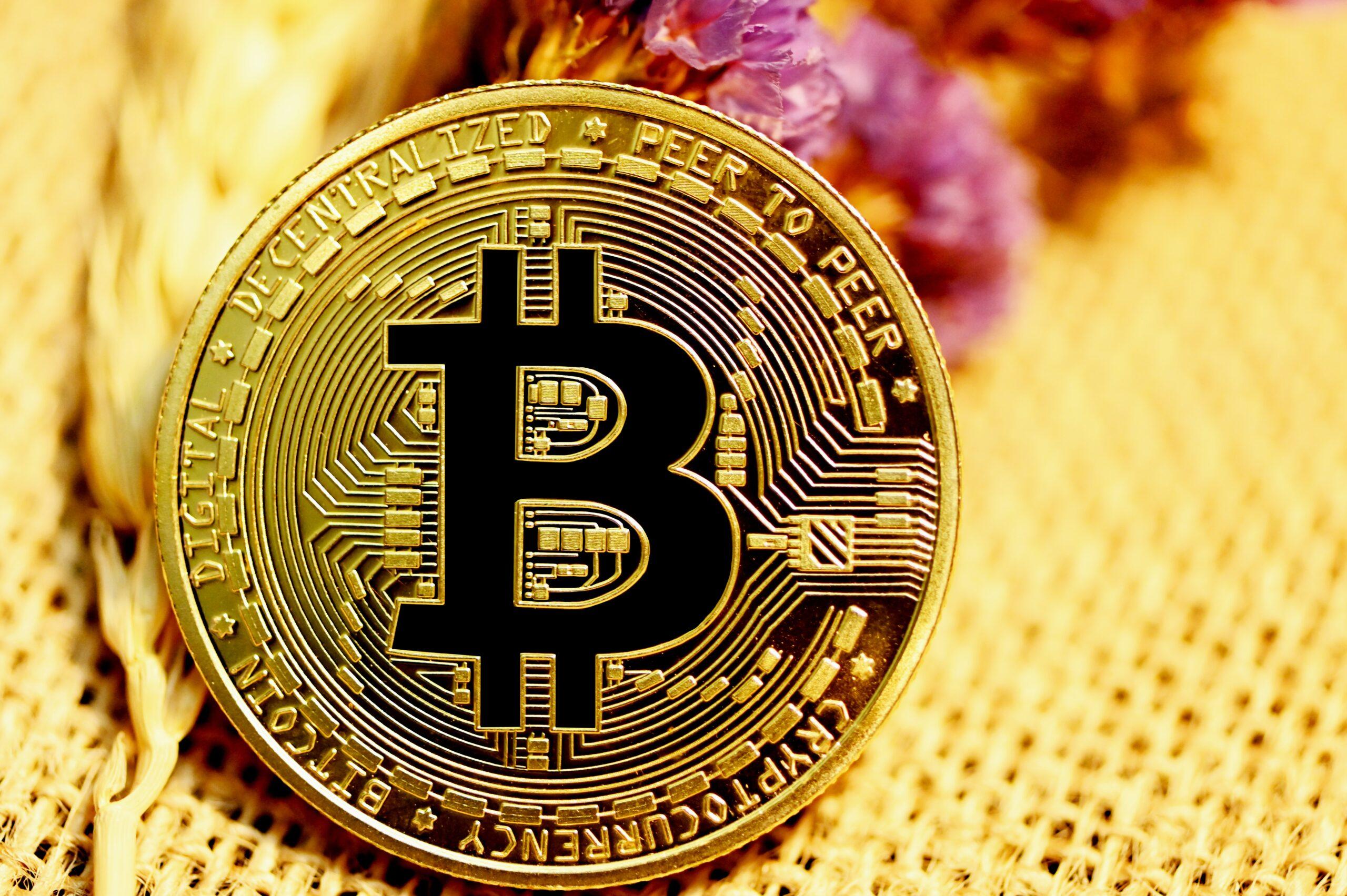 Bitcoin is a type of cryptocurrency that was invented by Satoshi Nakamoto. It was first introduced to the world in 2009 in a white paper that Nakamoto published. At the time, he said that the goal of Bitcoin was to create a “decentralized electronic cash system.”

Bitcoin emerged out of the frustrations of the 2008 financial crisis. Many people felt that the traditional banking system had failed them, and they were looking for an alternative. Bitcoin offered a way to send and receive money without having to go through central bank-issued fiat currencies.

The concept of Bitcoin was revolutionary, and it quickly gained traction. By 2013, one Bitcoin was worth around $1,000.

How Does Bitcoin Work?

Some people often refer to Bitcoin as digital gold given that it shares many characteristics with the precious metal.

For example, like gold, Bitcoin is scarce (there will only ever be 21 million Bitcoins in existence) and durable (it can’t be destroyed or corrupted). Bitcoin is also portable (you can carry it with you on a USB drive or a piece of paper) and divisible (you can break it down into smaller units).

But where gold shines as a store of value, Bitcoin excels as a means of exchange. Thanks to its decentralized nature, Bitcoin can be sent anywhere in the world quickly and cheaply. And because it’s digital, it can be used to purchase goods and services electronically.

Bitcoin is a decentralized currency, which means it is not subject to any government or financial institution. Instead, it is an open-source network that anyone can join.

Transactions are verified by nodes, or computers, on the Bitcoin blockchain network, and each node keeps a record of all the transactions that have taken place.

This decentralized structure makes Bitcoin very secure, as there is no single point of failure that hackers can target.

It also means that Bitcoin is not subject to inflation, as there is a finite supply of Bitcoins that will ever be in circulation. Bitcoin’s blockchain is programmed to have a maximum supply of 21 million coins.

What Are Bitcoin’s Advantages?

First, Bitcoin is decentralized, which means that it isn’t controlled by any single entity. This makes it resistant to government interference or manipulation.

Second, Bitcoin is global, meaning it can be used by anyone, anywhere in the world. There are no borders or barriers when it comes to using Bitcoin.

Third, Bitcoin is fast and cheap to use. Transactions can be completed quickly and cheaply, without the need for a middleman like a bank.

This makes Bitcoin a versatile asset that can be used in several different ways.

What Are Bitcoin’s Disadvantages?

While Bitcoin has many advantages, it also has some disadvantages.

First, because it is still a new technology, there is a lack of regulation and oversight. This means that there is more risk associated with investing in Bitcoin.

Second, the price of Bitcoin is volatile, meaning it can fluctuate greatly in a short period. This makes it difficult to use Bitcoin as a currency, as merchants don’t want to price goods and services in a currency that could lose half its value overnight.

Finally, there is a limited supply of Bitcoin. While this protects against inflation, it also means that the price of Bitcoin could potentially skyrocket if demand increases.