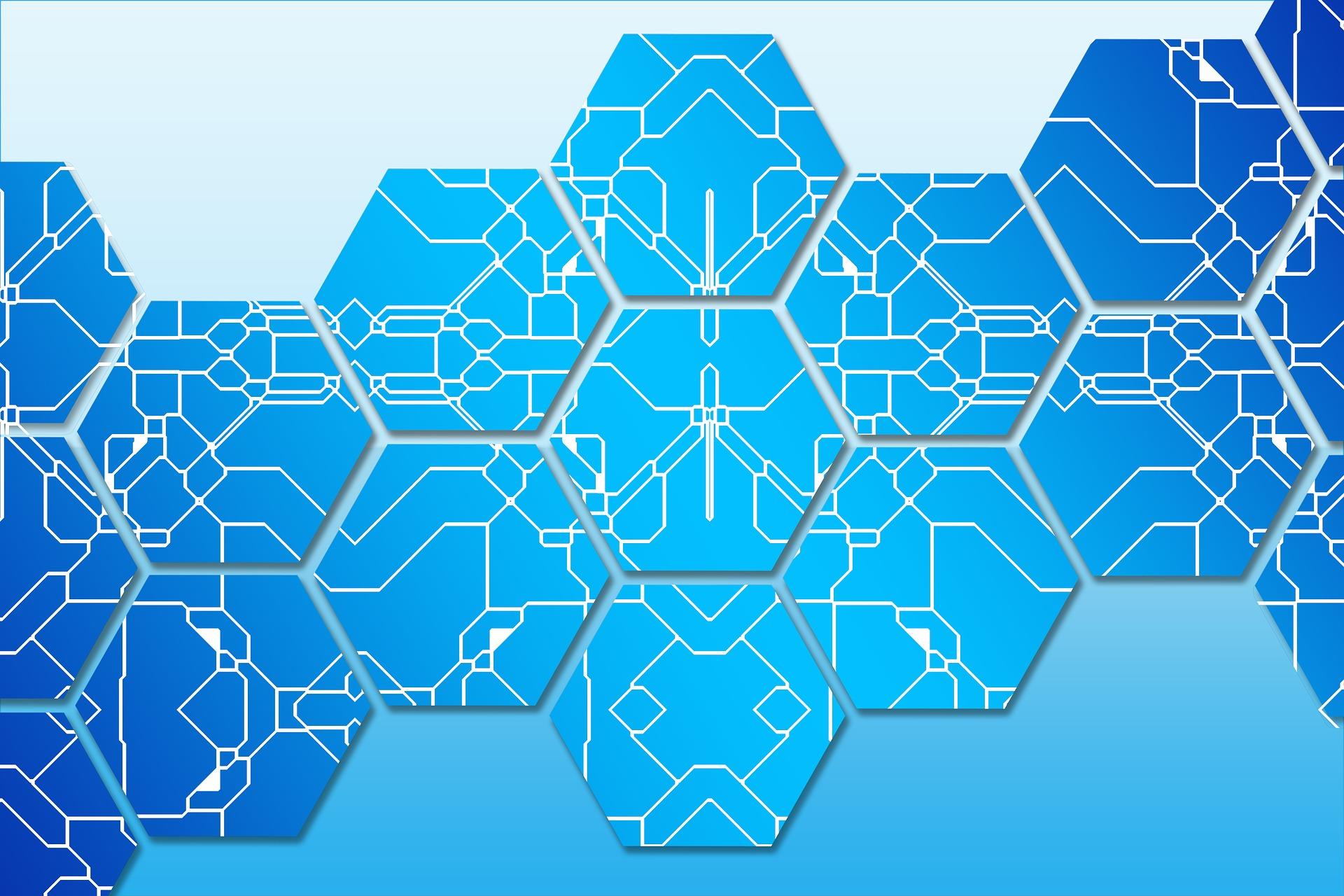 As blockchain makes its way into households and becomes a trendy topic at the dinner table, we’d like to talk about what this technology really is, how it works, why we should use it, and the technology’s real-life uses. Believe it or not, blockchain is already ubiquitous in many aspects of our lives and has been helping businesses work more efficiently. As you read through this article, try to think of places where blockchain could be useful. Are you ready? Let’s get to it!

Put in simple terms, blockchain is a way of recording information that is nearly impossible to be changed, hacked, or cheated.

How Does Blockchain Work?

Essentially, blockchain stores data but it’s different from typical databases. With blockchain, information is grouped and stored in blocks. When there’s new data, they are entered into a new block. Once that block is full, it gets chained to the previous block and is given a timestamp at the time of attachment. These blocks are chained in chronological order, and blockchain is designed so that no one can alter those records. Additionally, the information on blockchain is decentralized, meaning that all users can add data to it.

One way to think of blockchain is a massive ledger that everyone can use.

Why Should We Use Blockchain Technology?

There are many reasons why blockchain technology can greatly benefit different aspects of life. Mainly, there are three characteristics that make it stand out:

1. Decentralization: Unlike normal databases where only a unique individual or a specific group of individuals has access to it, blockchain is open to all. Blockchain often consists of thousands or even millions of computers, but each computer is operated by separate individuals and has a full record of the data that has been stored on the blockchain since its inception. There’s not a single entity that can control blockchain.

2. Transparency: Since every computer regularly gets an updated copy of all the data that’s been stored since blockchain’s inception, there’s little way for bad actors to tamper with the data. It’s like lying to your parents about getting 100% on an exam when they have already got a copy of your terribly marked paper from your teacher — the lie is simply not going to fly. Similarly, computers can cross-reference each other and point out any incorrect information on the blockchain. You can also track the information that’s been added onto the blockchain by having a personal node or using blockchain explorers.

3. Security: Blockchain technology is incredibly safe and secure. As we mentioned before, data is stored in blocks, and new information is added to the end of the blockchain and given a specific timestamp when that happens. It’s not impossible to alter data, but you need the majority of the blockchain copies to agree to alter data, which is an expensive and time-consuming feat. Bad actors also can’t just alter their own blockchain copy because it’ll then stand out and differ from everyone else’s copy. All in all, blockchain is very safe because it’s publicly available and officially recorded information.

As blockchain is a powerful way of storing and tracking data, many industries are using this technology to enter their transaction information. Let’s take a look at how it’s being used in some industries:

We can’t talk about blockchain without mentioning bitcoin. Using blockchain as a means to document payments and transactions, bitcoin is a new electronic cash system that is transparent and doesn’t rely on a central authority like the Federal Reserve. Since blockchain works across a network of computers, bitcoin can easily operate on its own, with no processing and transaction fees attached to it.

Bitcoin is especially important in countries where the government is unstable or where hyperinflation happens frequently. Also, the ability to instantly move your money around both domestically and internationally is a great appeal. With bitcoin, it won’t cost a fortune and take a week for money to arrive in a different country. Lastly, since bitcoin is an “internet currency,” anyone — even people who lack state identification — can easily open an account, receive an online cryptocurrency wallet and start trading. (If you’re worried about safety, be assured that identity verification is required on many exchange platforms when trading larger amounts of cryptocurrencies.) This greatly benefits people who can’t open bank accounts because they live in countries that are unable to provide official identification.

A lot of questions come to mind when we talk about food: where does it come from? Was it processed in any way? Who transported it? What time did it arrive at the supermarket? This supply chain information is especially helpful when food poisoning happens. With blockchain, companies can track a food product’s route from its origin, through every stop it makes, and the destination. Knowing exactly where and when the product passes through helps companies quickly identify where the contamination might have happened. Companies can then decide what actions to take — acting quickly can save lives!

It’s hard to talk about blockchain without mentioning money. Since blockchain never sleeps, it can help banks process transactions 24/7, instead of only during business hours on certain days of the week. So for example, before blockchain existed, a check deposited on Friday after business hours wouldn’t come through until Monday morning. With blockchain, however, your transactions can be processed in minutes. The icing on the cake? The day of the week doesn’t matter anymore.

Before we know it, a lot of industries have already started implementing blockchain technology into their operations. As a powerful database, blockchain is ideal for recording information and ensuring the authenticity of the information. Since every computer on the network has a copy of the chain of information, it is nearly impossible to tamper with the data. Because of the nature of the technology, blockchain is decentralized, transparent, and secure. Some popular real-life uses of blockchain include the development of cryptocurrencies like bitcoin, the identification of food origins and tracking of the supply chain, and the convenience of processing bank transactions.