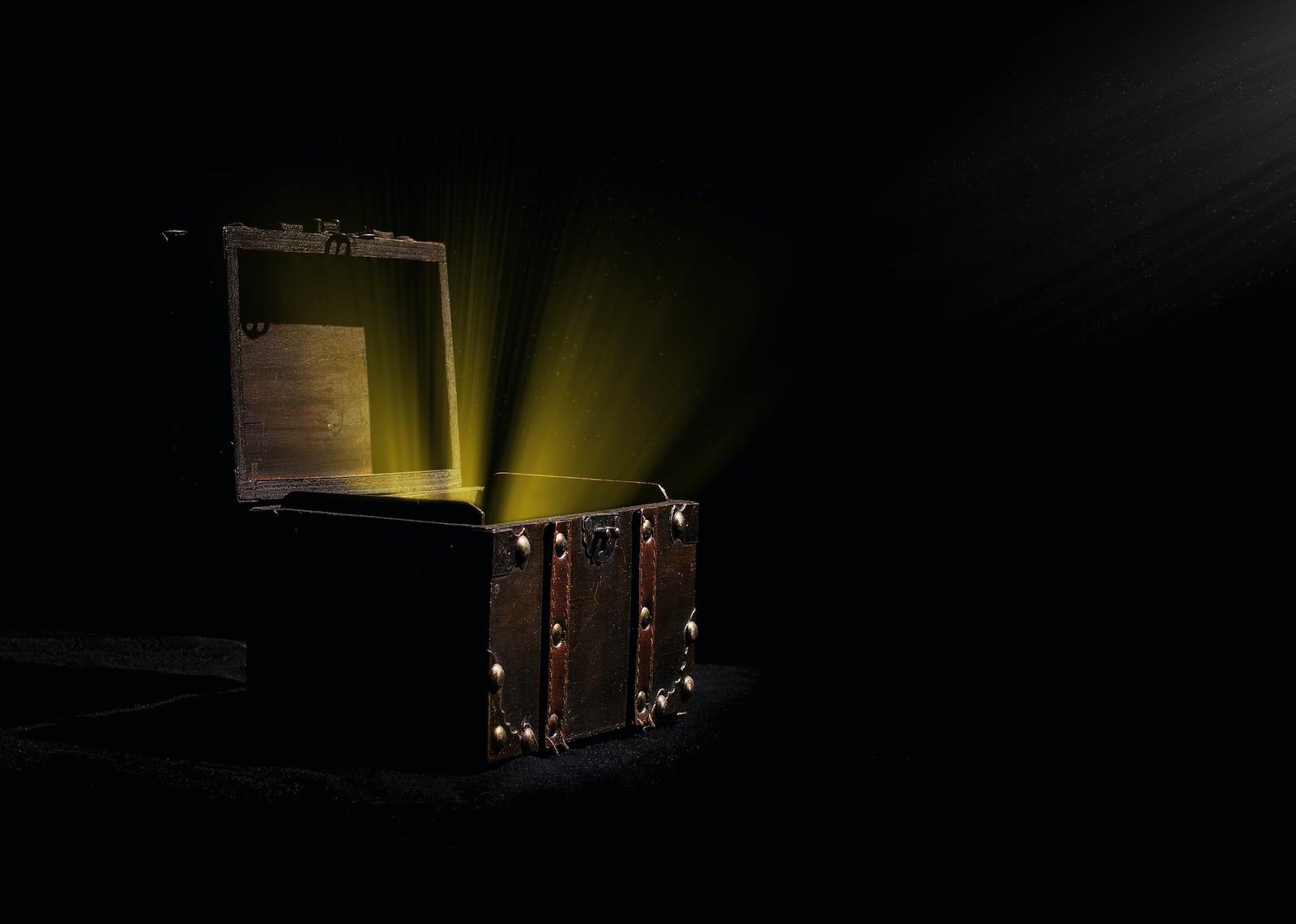 What is Proof of Reserves?

Proof of Reserves (PoR) is an audit conducted by a third-party that verifies whether a company holds the assets it claims to on behalf of their clients. FTX Exchange, formerly one of the largest cryptocurrency exchanges in the world, provided no such information, and evidently didn’t have anywhere close to the reserves required to cover their customers’ holdings. This is leading many regulators to push for cryptocurrency exchanges to verify their holdings.

Apart from proving the overall platform is solvent, proof of reserves can and is being implemented on an individual level. This means that individual account holders to platforms that do provide proof of reserves can verify that the platform has their specific funds covered. More on this later. Proof of reserve audits need to be conducted regularly to ensure their accuracy, as assets could easily be moved out of the reserve otherwise.

Why is Proof of Reserves Important?

Regardless of the FTX incident, proof of reserves has been important for a long time. It’s also important for more industries than just the cryptocurrency sector, as many mainstream businesses have collapsed with a lack of ability to cover losses (think banks during the mortgage crisis, traditional finance investment firms that made and took loans during the same period). As noted in the above section, without proof of reserves, a company can move customer assets to other places without their knowledge.

In both the FTX situation, and the 2008 financial crisis, there was a lack of transparency by the companies involved. Had consumers been able to see with their eyes the financial standing and transactions being made by these companies, it likely would have affected their decision to invest with them. Proof of reserves has become a way to help ensure that a business isn’t a Ponzi scheme or some other type of scam, in an effort to shield customers from risk.

What Platforms Provide Proof of Reserves?

In the wake of FTX Exchange’s collapse and the subsequent discovery of their lack of reserves, it has become more commonplace for platforms to provide their proof of reserves. This helps alleviate customer concerns and provide confidence in the platform. While not an exhaustive list, below are platforms that provide proof of reserves:

Kraken conducts regular proof of reserve audits and had been doing so long before FTX collapsed. Individual users can verify their account holdings directly through their account dashboard.

Uphold has also long-had proof of reserves available through their site. While they aren’t available on an individual level like with Kraken, they are broken down into multiple categories, each with reserves and obligations noted.

While it hasn’t had proof of reserves as long as the two platforms noted above, Crypto.com offers the same ability that Kraken does. Users can verify their account holdings through their account dashboard. You can also view the key wallet address of the company to verify holdings as well.

KuCoin has also recently added proof of reserves to their platform. You can verify both overall reserves and also your individual account holdings.

Gate.io, one of the leading exchanges for altcoins, has also published a proof of reserves in light of FTX’s collapse. However, their proof of reserve audit only covers Bitcoin, and the audit was conducted in 2020, so an update will be necessary on their end.

While they don’t have the same dedicated page provided by other platforms on this list, as a public company Coinbase has to make regular filings of their holdings to the SEC and external auditors. By doing so, users of the platform can be assured that Coinbase has all their customers’ assets covered.

How Individual Proof of Reserves Works

While it is provided by many of the platforms mentioned in this guide, it’s not as easy as just clicking on a page and seeing some numbers. Instead, it requires a little bit of effort on your end as a customer. This is because in order to simplify things on the platform’s end, they often pool multiple customers’ funds at one wallet address. As a result, were you to just look at the address, you would likely see a number far greater than your holdings, but also have no way of knowing whether your funds are part of those holdings. This is where Merkle Tree and Roots come in.

A Merkle tree allows quick and safe verification of the contents of a large data structure, such as a Bitcoin wallet address for an exchange that holds the funds of however many users. A Merkle root is then the individual accounts of each user which can be used to verify their specific holdings.

This can be more easily understood by looking at the image below. Your funds are held at an overarching address (Hash 12345678, the top of the tree), but each transaction that was sent to that address has its own Hash (root, section of the tree) as well, which was generated when your and other customer accounts added funds. By using your specific root, you can verify that your funds are part of the overall tree.

How to Predict Cryptocurrency Prices

Cryptocurrencies have grown in popularity from a niche topic to an essential part of the financial world. However, while the crypto market lures many traders with promises of coins with the potential to make huge gains, predicting the prices of these coins can be an arduous task. Most traders make the wrong prediction on the […]

According to a survey conducted by Grayscale in partnership with The Harris Poll, more than 53% of Americans agree that “cryptocurrencies are the future of finance.” Despite the optimistic outlook for the future of cryptocurrencies, the current market has primarily stalled, with Bitcoin and Ethereum down more than 50%. Most altcoins have also shed between […]

As cryptocurrencies continue to enter the mainstream, a lot of misinformation comes with it. One of the main inaccuracies talked about cryptocurrencies, especially Bitcoin, is that it’s used for funding all sorts of nefarious groups subsequently used by criminals. The reality is that, apart from a few specific cryptocurrency assets and methods, crypto isn’t anonymous […]