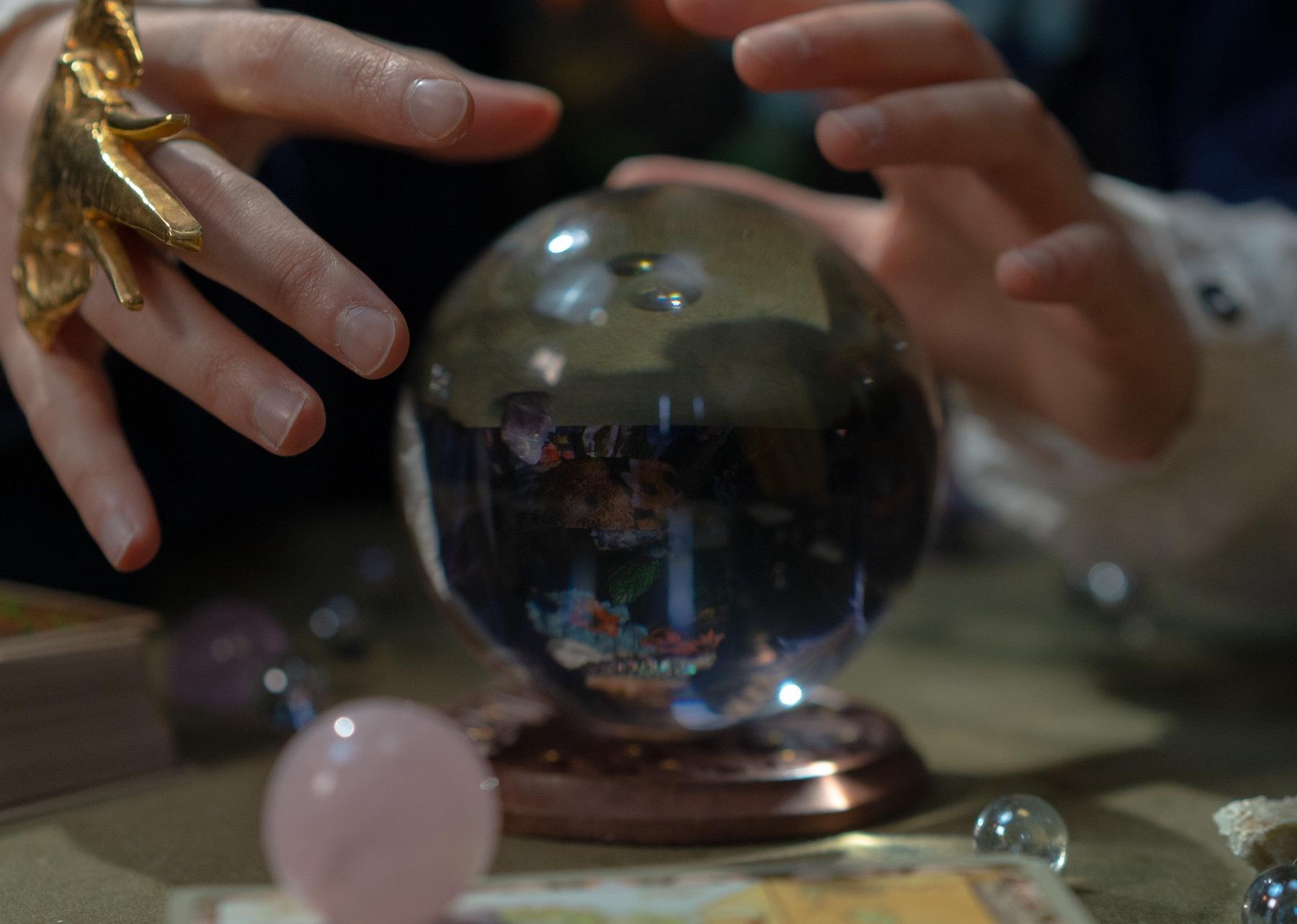 What Price Will Bitcoin Hit in 2023? Here’s What Experts Are Saying

Bitcoin and cryptocurrency in general is in between a rock and a hard place. With inflation at all time highs, and fiat currencies facing issues in places like Nigeria, you’d think that a deflationary hedge such as Bitcoin wouldn’t have finished 2022 under $20k, especially considering that just one year earlier the king of crypto hit a new all time of just under $70k. But a myriad of factors have shaken both retail and institutional investment confidence in Bitcoin or any other digital asset.

While the fundamental reasons that Bitcoin exists are currently in a position where you’d expect it to be rising, Bitcoin has been struggling for over half a year. Regardless, there are still plenty of Bitcoin bulls who have  weighed in with their predictions for 2023.

We’ll discuss what they’re saying along with some naysayer point of views, but first, let’s do a quick recap of BTC in 2022.

Bitcoin itself hasn’t done anything to warrant the downtrend in price that it saw in 2022, but a host of other players in the space, in conjunction with a variety of other macroeconomic factors, dragged Bitcoin down along with the rest of the crypto market. That’s not to say that traditional markets fared all that much better in 2022, but they certainly didn’t have the scandals which crypto asset markets experienced.

In January 2022, Bitcoin was trading at over $40k, it even made it back over $47k in March. In early May, Bitcoin was still floating around in the $36-39K, but then, Terra (LUNA) and its UST stablecoin experienced an epic collapse which saw billions of dollars wiped off the digital asset market. Bitcoin went from just over $39k on May 4th, to $28k just one week later on the 11th.

Let’s also not forget, a war between Russia and the Ukraine broke out in February and continued through the remainder of the year. This had a variety of macroeconomic effects on Bitcoin and general crypto markets.

In June 2022, Bitcoin experienced its worst monthly price drop in over 10 years, losing over 37% over the course of the month. The Consumer Price Index (CPI) released that month showed that inflation year over year was 8.6%, the highest year to year increase in 40 years. Combined with consistent and high federal interest rate hikes, investor sentiment in the risk asset that is Bitcoin was shaken, and the asset fell below $20k, where it remained for the rest of 2022.

The Terra collapse had other effects on the market as well, with lending platforms such as Voyager and Celsius filing for bankruptcy on July 13 and 5, respectively. While neither of these collapses was Bitcoin’s fault, they were centralized institutions that lost a lot of investor money and that affected investing sentiment.

Then came FTX, perhaps the biggest scandal in crypto that there has ever been. The collapse of FTX Exchange only further exacerbated negative market sentiment towards Bitcoin and crypto in general, with Bitcoin dropping as low as $15k. The epic bankruptcy of one of the largest crypto exchanges in the world triggered all sorts of responses including the now seemingly requisite proof of reserves by crypto exchanges such as Binance, Coinbase, and KuCoin.

What Experts Are Predicting For 2023

Even with all the things that took place around Bitcoin following its drop below $20k, the asset remained remarkably resilient, never dropping below $15k. With inflation still running rampant in most economies around the world and no definitive end to the war between Russia and Ukraine in sight, predictions for Bitcoin’s price in 2023 range from wildly optimistic to quite the opposite.

Bullish Price Predictions for Bitcoin in 2023

Tim Draper believes Bitcoin could hit $250k by the middle of 2023. The founder of Draper Associates originally had this prediction for the end of 2022, but revised it in November. Bitcoin has some serious work to do if Draper is to be proven correct.

Alistair Milne, the founder of Altana Digital Currency Fund, believes that Bitcoin will hit $45k by the end of 2023, with prices rising dramatically in 2024 around Bitcoin’s next halving event.

Antoni Trenchev, the co-founder and managing partner of Nexo, a digital asset platform, believes that Bitcoin could rebound to $30k by mid-2023, but noted there are so many factors at play which affect Bitcoin’s price.

Bearish Price Predictions for Bitcoin in 2023

We’ll start at the extremist end for bears as well, as the European Central Bank believes that Bitcoin and cryptocurrency in general is going to zero this year. In a blog post in November 2022, they outlined their reasons it was and is going to fail. Part of their reasoning is the debunked notion that Bitcoin is used for a lot of illegal activities, so take their opinion with a grain of salt.

Mark Mobius, the founder of Mobius Capital Partners, believes that Bitcoin will bottom out at $10k in 2023 due to the US further tightening monetary policy and rising interest rates. He correctly predicted the collapse of Bitcoin in May, leading many to take his prediction seriously.

Meanwhile, VanEck Investments believes that Bitcoin will fall down to $10-12k in Q1 of 2023, but will then rise to $30k in the second half of the year. Overall, VanEcks predictions for the general crypto sector are fairly positive for 2023.

Closing Thoughts: The Only Constant is Change

The price of Bitcoin is totally unpredictable. There is no way for any one person or analyst to truly know what the future holds for the asset. All you can do as an investor is your due diligence, and invest what you’re willing to lose.

If you believe in the fundamentals behind Bitcoin then go ahead and invest, because if you’re right, you’ll be glad you did. If you have any doubts, then don’t, there’s no reason you should feel obligated to invest in what is certainly a risky asset. In the end, someone’s prediction will be right, and someone’s will be wrong, but there’s no way to truly predict whose.

It’s been a harrowing year for the cryptocurrency industry with some of the biggest players in the business collapsing under the weight of bad financial decisions (or outright fraud). It’s the users who have paid the bill, however, with plenty of retail crypto investors getting their coins locked on exchanges with no way to withdraw. […]