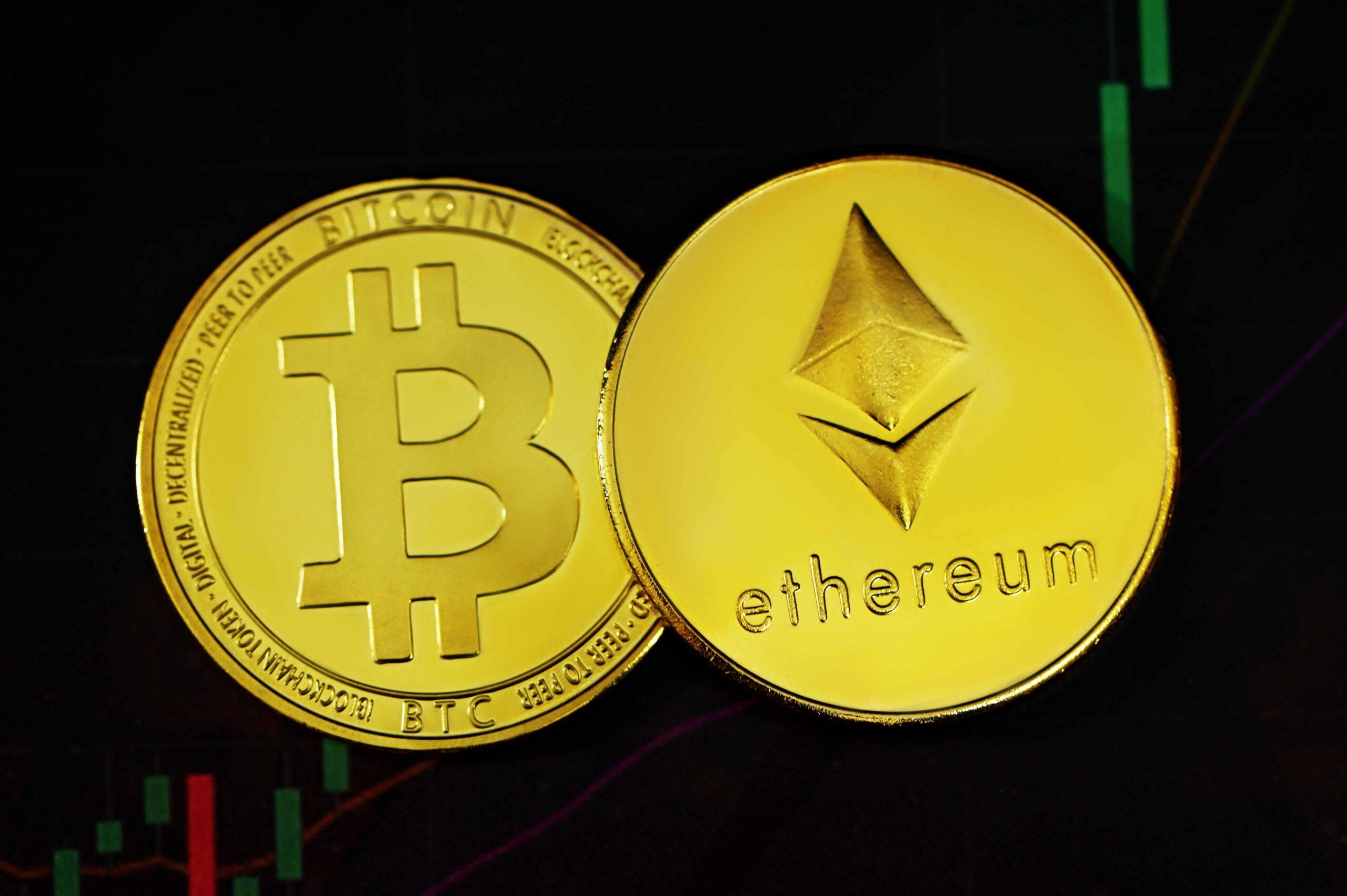 The development of the blockchain can be divided into three stages, each marked off by important inventions and developments.

While the first two generations bring many benefits, there are still a number of issues that need to be resolved before large-scale adoption can be seriously considered. These range from lack of regulation to low scalability.

Here we highlight the problems associated with the first two generations of blockchain,  from lack of regulation to low scalability.

The concept of scalability has been a frustrating debate for the Bitcoin community. With a processing speed of 7 transactions/second, blockchain’s processing speed was less than optimal, but it wasn’t an issue in the early days due to lower demand. Now, skyrocketing demand has turned the limited capacity into a significant and unsustainable financial bottleneck. In addition to the low speed, users have to pay about $20 as a transaction fee.

Similarly, Ethereum cannot process more than 15 transactions/second and therefore has a long way to go before becoming the “world’s computer”. Many users complain about the $15 fee charged for every transaction and the uncertainty towards completing the transaction.

Luckily, there won’t be such problems with third-generation crypto because those blockchains can hit the mindblowing speed of +1,000 transactions a second, a giant stride in blockchain technology.

One of the biggest advantages of third-generation crypto is the level of collaboration between various coins allowing data to be shared across platforms, a feature missing in previous generations of cryptocurrency.

Just like you can’t integrate Android and iOS, there’s no interoperability between cryptocurrencies, a crucial element for survival in today and tomorrow’s industry.

Many believe cost-effectiveness to be the biggest long-term hurdle for the first and second generation when it comes to proof of work. As most folks already know, a staggering energy level is spent on mining that can easily disrupt a city or even a country’s power management plans.

The process cannot continue in the long run because of political, environmental, and even economic factors, as mining takes a toll on the miner’s financial resources. There are some solutions for the first generation, either already in place or will be in the future. Similarly, the second generation has come up with a solution of transitioning into a proof of stake algorithm, possibly resolving the issue altogether.

Cardano, Polkadot, Solana, Tezos, and EOS are all examples of popular third-gen crypto and blockchain projects currently on the market. Here, we’ll take a closer look at the first three.

In the beginning, there were talks of the Ouroboros system ramping up the transaction speed to 257 transactions/second. However, the arrival of the Hydra node system took the game to another level with a speed of +1,000 transactions per second that could even scale to millions.

Similarly, Polkadot users can see thousands of transactions processed per second (could scale to millions!). It moreover utilizes proof of stake consensus and can provide users with even more interest, but it’s not a sure thing (unlike ADA). Thanks to Kusama and Ocean blockchain protocols, Polkadot appears to be the more developed third-gen crypto.

Solana is on a fast track to become the quickest in the third generation of cryptocurrency on the market with the highest level of security and scalability. In terms of speed, this coin can process about 50,000 transactions per second, the highest number in just about all cryptocurrencies on the market.

There’s no requirement for an off-chain solution to process transactions and overcome bottlenecks by scaling as a layer one blockchain. In terms of cost, users pay $10 for one million transactions, incredibly low compared to the $2 fee that Ethereum users pay for only one transaction!

It’s undoubtedly true that the first-mover advantage has given dominant players the upper hand in terms of volume, price, and market capitalization. They are established, secure projects with a capitalization of trillions of dollars in the market.

However, the superior advantage of the third generation, along with severe scalability bottlenecks, could endanger the future of these established coins. Increasingly more investors will likely place their capital on these new cryptocurrencies in the hopes of taking over the market.

Of course, the incumbents are gaining more speed with measures such as upgrading to the proof of stake consensus algorithm.

Bottom Line: The Future is Bright

The struggles of one generation have become opportunities for the other!

It’s important to note these three coins are just a small number of platforms looking to solve issues associated with previous generations.

With the continuous flow of upgrades and improvements made in the latest generation, the first two generations of cryptocurrency need to find a way to address scalability, cost, and others to gain an equal footing with the third generation.

While it’s not likely anyone will even consider abandoning their favorite coins anytime soon, the new generation of crypto poses a severe threat with rapid processing, minimum costs, and superior scalability and interoperability. These coins have a window of opportunity to take a sizable share of the market before previous generations resolve their shortcomings.

One thing is irrefutable: these novel technologies will radically change blockchain and the online space as a whole.

What Is DeFi: A Beginners Guide to Decentralized Finance

It’s been a long wait for the highly anticipated Ethereum 2.0 upgrade. The original plan was to have it completed by the end of 2019 but that deadline came and went. However, work on the upgrade has continued and there has been a lot of progress made. The mainnet launch is now complete but what […]

Bitcoin pioneered the entire crypto space as far back as 2009. It is the first and most popular digital currency. Unlike traditional currencies, Bitcoin is not controlled by governments or central banks. This feature makes it a popular choice for many people who want to have better control over their money. What’s more, Bitcoin was […]