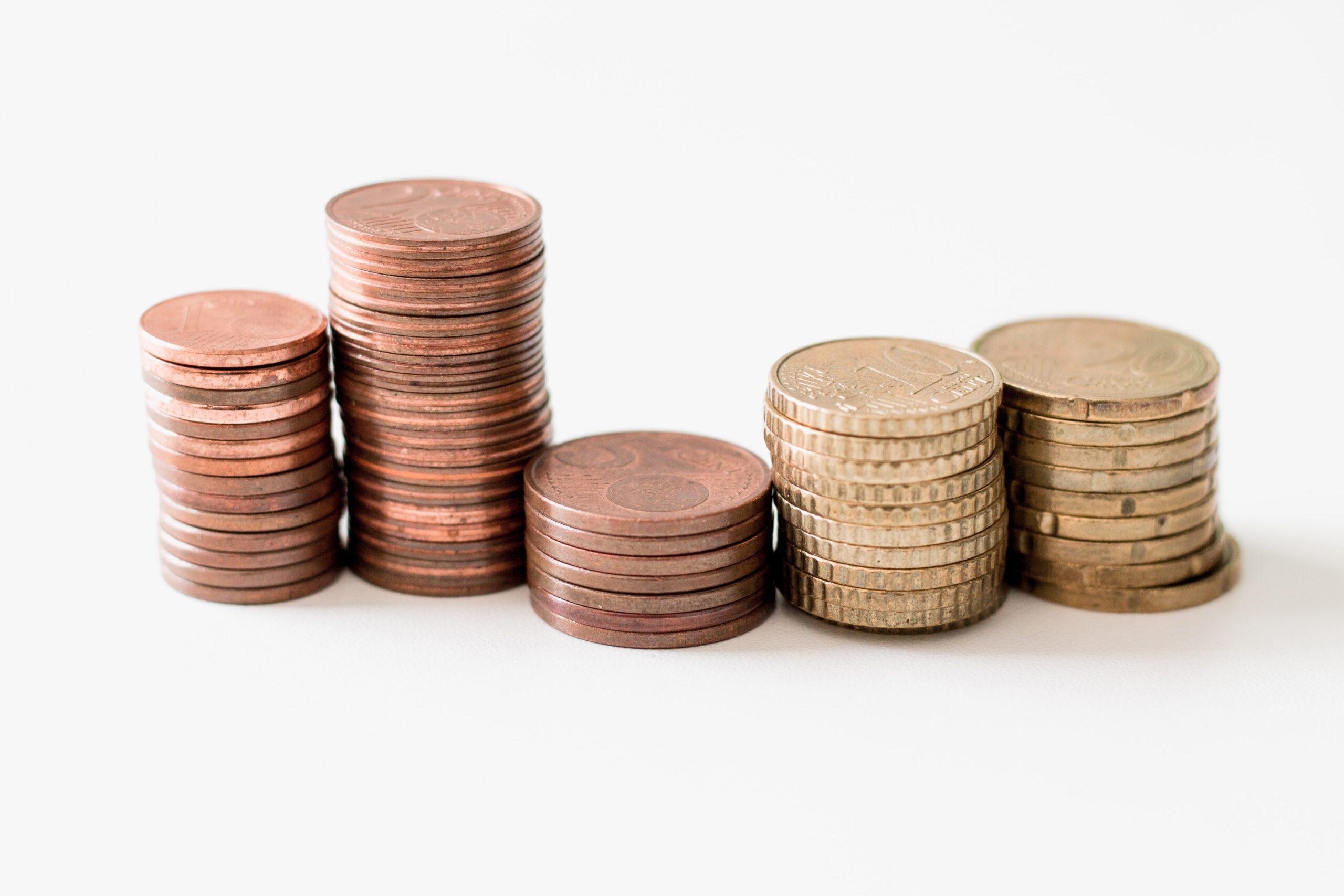 Cryptocurrencies are everywhere these days. With Bitcoin hitting an all-time high value of over $65,000 per coin, it’s hard not to have heard about the phenomenon. Even if you’re not interested in digital currencies, it’s become increasingly difficult to avoid them. With every market cycle, the discussion around cryptocurrency comes up more and more.

Various institutions, companies, and even entire countries embrace cryptocurrencies in ways never thought possible just a few years ago. While some may view cryptocurrencies as nothing more than a fad, it’s becoming increasingly difficult to ignore their impact on the world economy.

But what exactly are cryptocurrencies? How do they work? And perhaps most importantly, what gives them value?

In this guide, we’re going to answer all of those questions and more. By the end, you should understand what cryptocurrencies are, how they work, and what factors give them value.

At its core, a cryptocurrency is simply a digital or virtual currency that uses cryptography to secure transactions. Cryptography is a technique used to protect information from being accessed by unauthorized individuals.

Cryptocurrencies run on blockchain technology, a decentralized digital ledger that records all transactions securely in a tamper-proof way. You can think of blockchain as a digital record book that is not owned or controlled by any one party.

Now that we know what cryptocurrencies are and how they work, it’s time to answer the million-dollar question: what gives cryptocurrency value?

Let’s take a closer look at each of these factors.

One of the most important factors that give cryptocurrency its value is scarcity. Just like with any other asset, if there is more demand for an asset than supply, the asset price will go up.

Bitcoin is an excellent example of this principle in action. There will only ever be 21 million Bitcoin mined, and the more people adopt Bitcoin, the scarcer it becomes. This increased scarcity leads to an increase in value.

Cryptocurrencies come with in-built scarcity, such that each coin has a limited supply. While some coins have unlimited supply (like Ethereum), most have a finite supply or some token-burning mechanism designed to reduce supply over time.

Another critical factor that determines the value of a cryptocurrency is utility. A coin’s utility refers to its practical use cases and real-world applications. The more useful a coin is, the more likely people want to use it and hold it as a long-term investment. For instance, Bitcoin emerged as a store of value and digital gold due to its limited supply and decentralized nature.

On the other hand, Ethereum has positioned itself as the “world computer” due to its smart contract capabilities. This makes it an incredibly versatile tool that has a wide range of use cases. As a result, Ethereum has become one of the most popular cryptocurrencies in the world, second only to Bitcoin.

Several coins come with unique use cases that give them an edge in the market. For example, XRP is explicitly designed for cross-border payments and has partnered with some of the world’s largest financial institutions. Similarly, Litecoin is a faster and more lightweight version of Bitcoin.

The third factor that influences a cryptocurrency’s value is demand. This refers to a particular coin’s overall level of interest and adoption. The more popular a coin is, the more in demand it will be, and the higher its price will go.

For instance, Dogecoin has little utility or scarcity, but it has enjoyed immense popularity due to its meme-inspired branding. This popularity has helped Dogecoin maintain a spot in the top 20 cryptocurrencies by market capitalization despite having little going for it otherwise.

Similarly, Bitcoin Cash was created as a fork of Bitcoin to be faster and more scalable than the original Bitcoin blockchain. Unfortunately, while it has succeeded in this regard, it has also become one of the most controversial cryptocurrencies due to the ongoing “hash war” between its supporters and those of Bitcoin SV (another fork of Bitcoin).

The demand for a particular coin can also be influenced by external factors such as news, partnerships, and regulations. For example, the price of Ripple’s native cryptocurrency XRP surged by over 30% after the company announced a partnership with MoneyGram.

The fourth and final factor determining a cryptocurrency’s value is perceived value. This is a bit more subjective than the other factors we’ve looked at, but it is nonetheless essential.

Perceived value refers to the overall perceived worth of a coin by the general public. This value is determined by several factors, such as branding, community sentiment, and media coverage.

For example, Bitcoin is the “digital gold” due to its limited supply and decentralized nature. This perception of value has helped to drive up the price of Bitcoin even though it doesn’t have much in terms of utility.

On the other hand, Ethereum has been praised for its smart contract capabilities and potential to “decentralize everything”. This positive sentiment has helped to push up the price of Ethereum even though it is not as widely adopted as Bitcoin.

It’s important to note that perceived value can be a double-edged sword. For example, a coin’s price can go up due to positive perception, but it can also go down if the perception turns negative.

So there you have it. The value of a cryptocurrency is determined by several factors, such as utility, scarcity, demand, and perceived value. These factors all play a role in influencing a coin’s price and can help to explain why some coins are worth more than others.