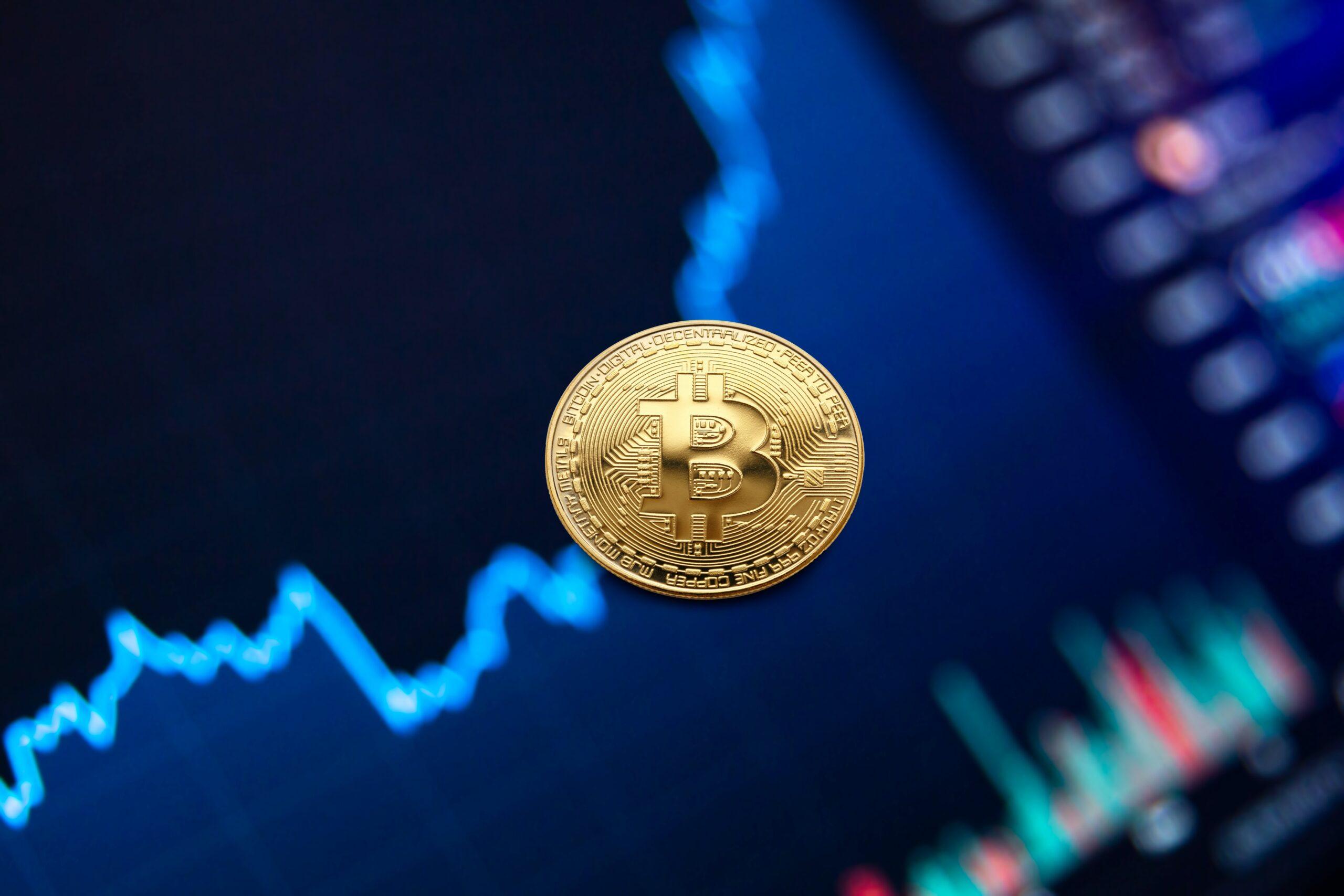 What Makes Cryptocurrency Go Up?

Timing the cryptocurrency market, or any market for that matter, is a difficult thing to do. Whether looking to sell at peak or buy at the bottom, it’s always a bit of a guessing game when it comes to valuing a crypto asset. However, there are some key factors that consistently lead to a digital asset going up in value, and they’re a little more predictable and don’t really require a deep knowledge of technical analysis and potential signals (signs to buy or sell an asset). With that in mind, we’ve assembled a list of key factors that can cause a cryptocurrency to go up. Let’s get into it.

Key Factors That Cause Crypto to Rise in Value

Below we have outlined some of the key factors that cause digital assets to go up in value. As mentioned in the introduction, these factors require little, if any, knowledge of technical analysis, and can instead often be seen as macro factors. For each factor we’ll discuss why it contributes to a crypto asset’s value, an example of when it did so, and whether you should potentially consider selling when it’s rising due to that factor.

The old expression “buy the rumor, sell the news” is likely some of the most cliche but often best advice you can get when it comes to cryptocurrency investing. In a fast moving sector like cryptocurrency, there are always new developments, apps, protocols, announcements, and more. Hype often follows, which then leads to an increase in price, as new and old investors alike try to get in before the asset inevitably (in the investor’s eyes) goes to the moon.

A good example here is when it was announced that Cardano (ADA) was going to implement the Alonzo hard fork (basically a network upgrade). The announcement was made in the spring of 2021, with the upgrade slated for September. Over the next few months, the price of ADA went up to $2 a piece, back down to $1.50, and then shot up to an all-time high over $3 by the time September came along. This was a 130% increase over the 30 days leading up to the upgrade’s implementation. Those who sold the news did a lot better than those that didn’t, as ADA dropped to below $2 by the end of October 2021.

In this sort of scenario, it’s likely best to sell when you feel comfortable with your profits, or to sell enough to recoup your initial investment. You’ll likely be able to buy back in after the hype dies down and can potentially ride the next wave. It’s also likely best not to buy during this period, unless you’re doing it at the beginning of the hype. It would have been a great move to buy ADA at $1.50 and sell at $3, and not so great to buy at $3 and watch the price drop.

A major exchange listing can be a huge boon to the value of a cryptocurrency. This is because not all exchanges are accessible by every person in every nation, and because there are many users who prefer to just stick with using one exchange even if it doesn’t offer an asset they’re interested in. As such is the case, when a major exchange, such as Coinbase, announces they are listing an asset on the platform, it often sees an immediate boost in price. This is because there is suddenly an influx of users looking to get a hold of the newly listed asset, especially if they’ve been waiting for it to be listed for some time.

A good example of this is Polygon (MATIC). When it was announced that it was going to be listed on Coinbase, the price of MATIC increased by 150% in a matter of hours, and there was a record $2.6 billion in 24-hour trading volume at the time.

Whether you should sell at this time depends on whether you had previously bought the asset on another exchange, what price you bought it at, your belief in the project itself, and your overall attitude towards crypto trading. If you’re not much of a trader, meaning you don’t keep a close eye on the markets and are mostly investing long-term, then you may be better off standing pat.

Taking profits is always a good idea though, so perhaps just sell enough to recoup your initial investment and then go from there. If you bought really early, then this is likely a great idea for your portfolio. However, if you don’t already own the asset, you may be best off avoiding buying any during the period immediately following the listing, as many will be trying to take profits and the asset could quickly drop after you buy it. These are all things to consider anytime an asset increases noticeably in value.

This factor is a little harder to keep track of, unless you’re the type of person who tracks blockchain activity (the amount of transactions, active wallets, app interaction, etc.). Regardless, an increase in network usage can certainly cause the price of that blockchain’s cryptocurrency to rise. This is because an increase in network usage can cause an increase in transaction fees (meaning users need more of the asset to pay for transactions), but also because as a blockchain ecosystem develops, more assets are launched on that network. Those interested in obtaining those assets need to swap the base asset for them.

Let’s use Cardano (ADA) as an example again. After the Alonzo upgrade in 2021, new apps and protocols were launched on the Cardano blockchain. Any Cardano user who wanted to exchange for those assets needed ADA to trade for them. This could have caused more demand for ADA and increased the price. However, the large jump the ADA already made around that time somewhat mitigated this effect, in conjunction with the upgrade not living up to the hype. In contrast, when Ethereum was at peak network usage, the asset rose to all-time highs.

It’s likely not the best idea to sell an asset if the network it’s on is being increasingly used, as this means the price could keep rising. As with most of the factors in this guide, it really depends on your personal preference and when you bought in. Though unlike the other factors, increased network usage may be a good time to buy.