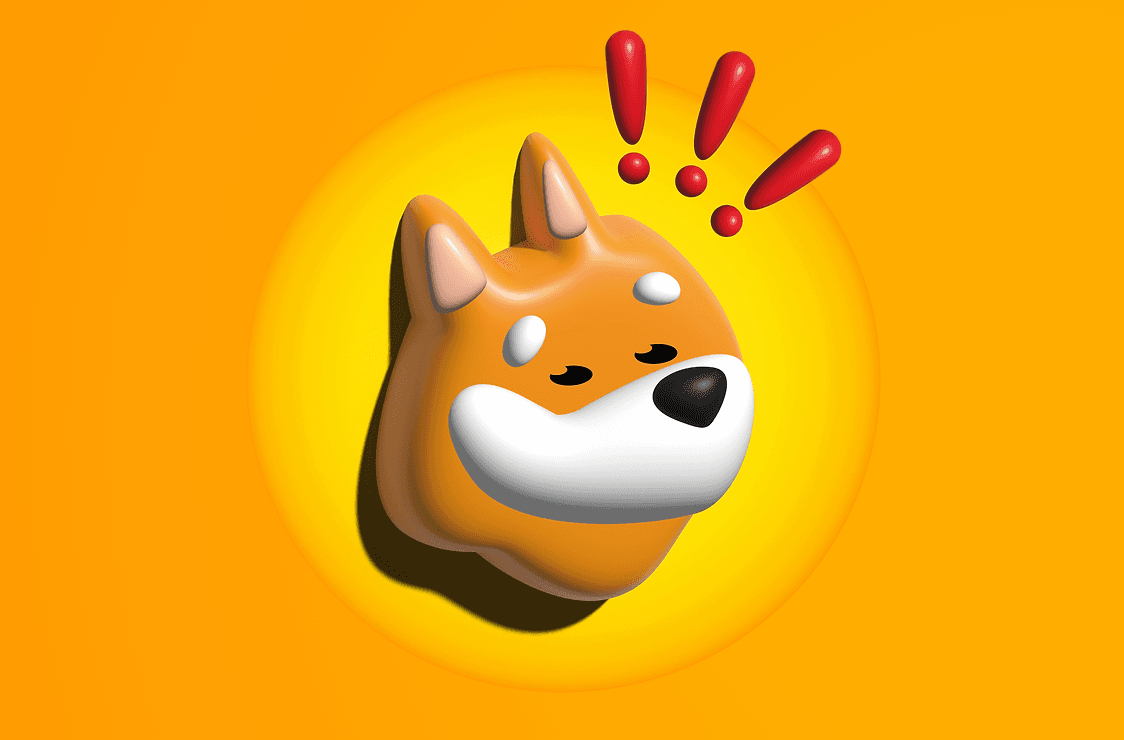 By Jinialast Thursday at 6:01 PM

Meme coin is a seemingly new but old buzzword that proliferated the crypto world for the better part of the last bull market.

But what are they exactly?

Simply put, a meme coin is a cryptocurrency created and spread primarily as a joke or for entertainment. These coins are often created as a parody of existing memes, with names and designs meant to be humorous or satirical.

What is a Meme?

Well, a meme is a viral sensation that takes the internet by storm, spreading like wildfire through social media and online communities.

These cultural touchstones can come in all shapes and forms, from hilarious memes that make you laugh out loud to thought-provoking memes that spark important conversations.

Origin of the Dogecoin Meme

One of the most popular memes of recent years is the Dogecoin meme, which features a Shiba Inu dog as its central character. The Dogecoin meme originated on the internet in 2013, with the Shiba Inu dog as its protagonist, and has since become one of the most well-known and beloved memes on the internet. Such memes represent humour as well as the power of community and the spirit of decentralization in the digital age.

However, over the years, meme coins have become quite trendy, with even more and more of these coins coming to the fore simply to gain attention and scam people.

They often have little to no real-world use case and are mainly used for trading and speculation. But despite their seemingly frivolous nature, meme coins have become a significant force in the crypto market, with some of them experiencing staggering price increases in a very short period of time.

Here is everything you need to know about DOGE, SHIB and BONK.

Dogecoin: The Father of All Meme Coins

One of the most well-known examples of a meme coin is Dogecoin. It was created in 2013 as a parody of the many coins that emerged with zero purposes. Despite its origins as a joke, Dogecoin has grown to become one of the top 10 cryptocurrencies by market capitalization.

Over the years, Dogecoin has become one of the most well-known and widely-used meme coins. It was created by software engineers Billy Markus and Jackson Palmer as a lighthearted take on the growing world of cryptocurrency. At the time, the crypto space was flooded with a cryptocurrency for nearly everything ranging from coins such as Ponzi Coin to Jesus Coin. Unfortunately, almost all of these early meme coins no longer exist today.

Since it is simple and easy to create a cryptocurrency by simply forking an existing open-source blockchain, anyone can create a coin for just about anything.

Palmer and Markus created Dogecoin to highlight how the entire crypto movement had become a joke full of obvious scam coins masquerading as investment opportunities.

They chose the Doge meme, which was popular at the time, as the inspiration for the coin’s logo and branding.

SHIB is a cryptocurrency created as a spin-off or fork of the Dogecoin blockchain.

It was launched in August 2020 and is based on the Ethereum blockchain. The token is named after the Shiba Inu dog, also Dogecoin’s mascot. The creators of SHIB describe it as a “community-driven, decentralized, and meme-based cryptocurrency.”

Like Dogecoin, SHIB has gained popularity due to its association with internet memes and its relatively low price, making it accessible to a wide range of mainstream users.

At the peak of the previous bull run, SHIB’s price brought about mouth-watering gains of over 14,000,000%. For comparison, the S&P 500 brought about 41% of gains over the same period.

However, it’s worth noting that SHIB and other meme-based cryptocurrencies are considered highly speculative and risky investments, and their value can be highly volatile.

Bonk, what some are referring to as “the people’s dog coin” of the Solana blockchain, is the newest kid on the meme coin block.

Born from the ashes of a collapsed tokenomics, Bonk aims to be a beacon of hope in a sea of toxicity, a “fun meme coin where everyone gets a fair shot” at success. Distributed via an airdrop, Bonk is the first of its kind, an authentic “Solana dog coin for the people by the people”.

With its unique distribution method and emphasis on fair play, Bonk is a new meme coin that claims to be “poised to become the next big thing” in the world of meme coins, following in the paw prints of famous dog-themed memes like Shiba Inu and Dogecoin but with a fresh take on the genre.

Even though BONK is not as popular as the other two meme coins in this article, it is already posting significant gains, with its last run bringing in returns of about 2000%, according to reports.

In the end, meme coins are nothing short of a revolutionary force in the crypto world, a phenomenon that is both unique and thrilling.

These digital assets, often inspired by the internet’s most viral memes and cultural touchstones, have captured the hearts and minds of many investors. With their playful, relatable nature and accessibility to a broad range of investors, meme coins have become the darling of the crypto community.

But, it’s important to remember that beneath the surface of their memery exterior lies a high level of speculation and risk.

Therefore, as with any investment, it is crucial to conduct thorough research on a meme coin’s team, technology, and usage before putting any money into it.

Moreover, it is essential to be aware of the potential risks and volatility that come with these types of digital assets. Ultimately, meme coins offer an unprecedented and exhilarating avenue for investment and demonstrate the power of community and decentralization in a web3 world.

Jinia is a fintech writer focused on the cryptocurrency market and passionate about blockchain technology. With years of experience, she contributes to some of the most renowned crypto publications such as Cointelegraph, Coinmarketcap and others. She also has experience writing about the iGaming industry.

How to Predict Cryptocurrency Prices

Cryptocurrencies have grown in popularity from a niche topic to an essential part of the financial world. However, while the crypto market lures many traders with promises of coins with the potential to make huge gains, predicting the prices of these coins can be an arduous task. Most traders make the wrong prediction on the […]

Timing the cryptocurrency market, or any market for that matter, is a difficult thing to do. Whether looking to sell at peak or buy at the bottom, it’s always a bit of a guessing game when it comes to valuing a crypto asset. However, there are some key factors that consistently lead to a digital […]

Over the last six months the prospect of making easy passive income in crypto has become significantly less appealing. Crypto lending giants like Celsius Network, Voyager and BlockFi (which offered yields as high as 20% APY) were obliterated during the crypto crash of 2022. Earning a yield was put on the backburner as crypto investors […]

What Uses for Crypto Look Stronger Than Ever?yesterday at 8:38 PM
Will Ethereum Ever “Flip” Bitcoin?