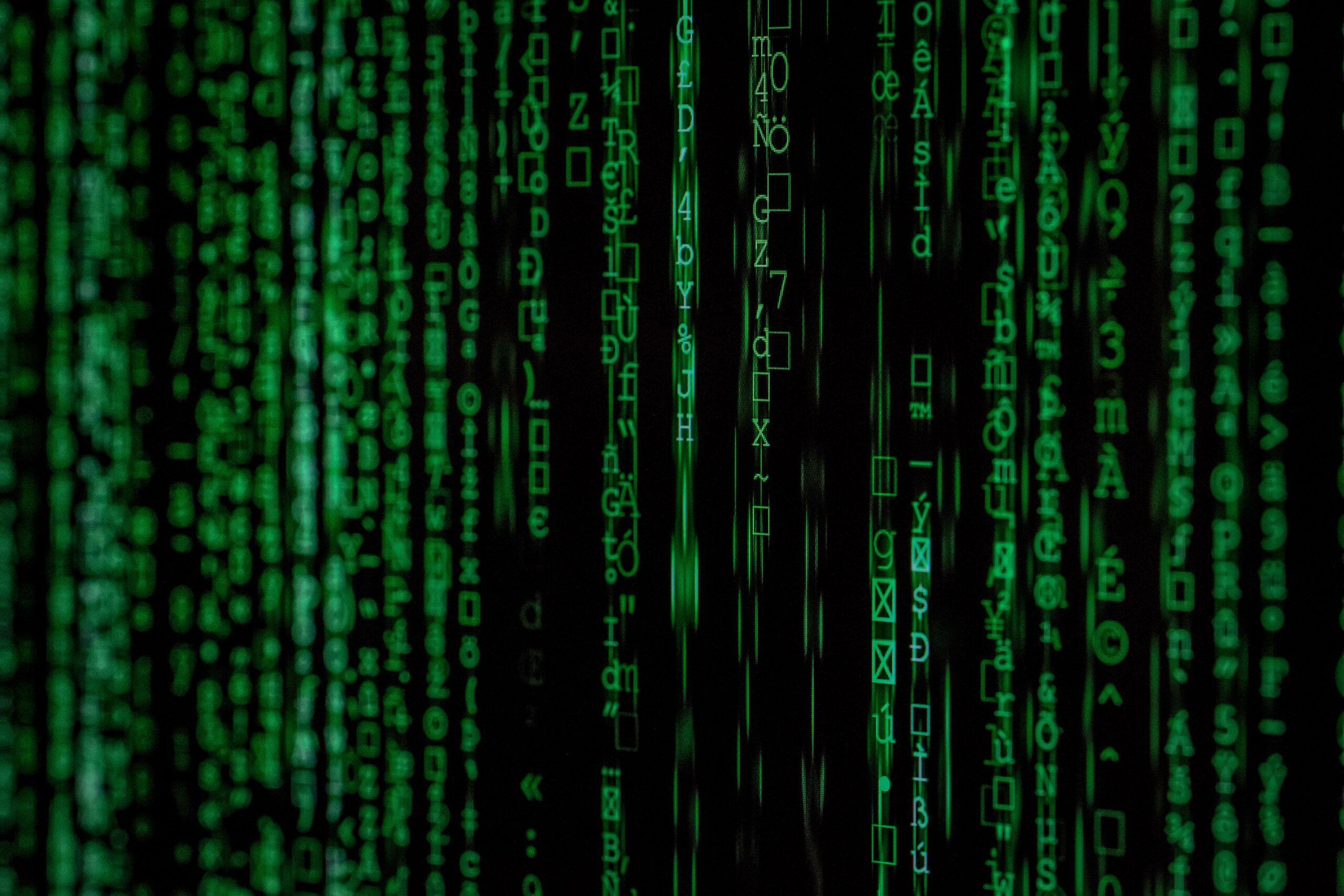 What’s the History of Cryptocurrency?

The first time Bitcoin (BTC) was used as a part of a real-world transaction was on May 22, 2010. On that day, now famously known as “Bitcoin Pizza Day”, a man in Florida sent an Englishman 10,000 Bitcoins. In exchange, the Englishman made a transatlantic phone call and paid for a $30 pizza delivery to the Floridian.

While the concept seems crazy when you consider Bitcoin’s current price valuation of just under $20,000 USD per coin, at the time there was no real market for BTC, though the pizza transaction seemingly got the ball rolling. Let’s take a look into the history of cryptocurrency, starting with the precursors to Bitcoin.

In 1995, American cryptographer David Chaum created an anonymous cryptographic electronic money called Digicash. Digicash was an early form of cryptographic electronic payments (cryptography is a method of creating protection for info by using codes). It required user software to withdraw from a bank, and then required specific encrypted keys before it could be sent to a recipient, untraceable by the bank, government or any third-party.

Bit Gold was designed in 1998 by Nick Szabo. It required participants to dedicate computer power to solving cryptographic puzzles, and those who solved the puzzle received the reward.

When you put Chaum and Szabo’s concepts together, you have something that resembles Bitcoin, with Digicash helping to provide the basis for private keys (essentially a PIN), and Bit Gold helping to provide the basis for crypto mining (using computer power to solve puzzles and earn rewards). The issue Szabo ran into however, was that he needed a central authority (such as a bank) to watch over Bit Gold.

A decade later, when the mysterious Satoshi Nakamoto published a white paper called Bitcoin – A Peer to Peer Electronic Cash System, the history of Bitcoin and cryptocurrency began.

Bitcoin had almost no value for the first few months of its existence. In April 2010, the value of one Bitcoin was less than 14 cents per. In May, the pizza transaction occurred, and by early November Bitcoin surged to 36 cents before settling in at around 29 cents.

On June 1, Gawker published a story about Bitcoin’s appeal in the online drug dealing, causing the price to more than triple in a week to about $27. By the time September 2011 came, the value had dropped back down to around $4.77.

In October 2011, Litecoin (LTC) appeared, as had other conceptualizations of Bitcoin, often referred to as altcoins. Litecoin was second in market cap, with Namecoin and 7 others trailing.

In 2012, Bitcoin prices grew steadily. In September 2012 the Bitcoin Foundation was founded to promote Bitcoin’s development and upkeep. Ripple (XRP) was financed by venture capitalists during 2012 as well.

In January 2014, Mt.Gox, the world’s largest Bitcoin exchange at the time, collapsed and declared bankruptcy, having lost 850,000 Bitcoins. The hack was not a singular event, and served as a cautionary tale. It’s a big reason why security on exchanges has become a focus for developers.

Hacking in crypto still occurs to this day, with most of it occurring on newer blockchains. Crypto scams, much like traditional scams, have become increasingly lucrative and increasingly convincing. However, Bitcoin as a blockchain remains the most secure blockchain network on the market.

Despite other crypto assets entering the market, Bitcoin’s price rose steadily year over year. Bitcoin’s price went from $434 in January 2016, to $998 in January 2017. In July 2017, a software upgrade to Bitcoin was approved. This upgrade supported the Lightning Network as a way to improve Bitcoin’s scalability (it’s ability to be used by an increasing number of people).

A project called Ethereum entered the scene this same year and quickly rose to become the number 2 digital asset by market cap. Ethereum brought smart contracts to cryptocurrency, opening a wide array of potential use cases. Smart contracts are programs or protocols that can automatically execute, control, or document events and actions according to their terms.

Much like how Bitcoin spurred the development of other blockchain networks, Ethereum helped spur the creation of other smart contract capable blockchains such as Cardano, Solana, and Cronos.

From that peak, Bitcoin steadily dropped, and in October 2022, just under one year after it hit $68,789, it was trading at just over $19,000. While there is uncertainty in the market in both the short and long-term, it’s showing signs of recovery, and Bitcoin has always trended up over time.

10/11/2022
What Is DeFi: A Beginners Guide to Decentralized Finance